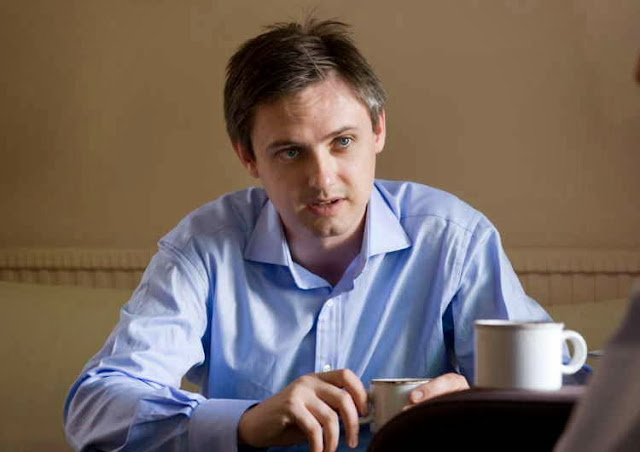 The member of parliament for Barrow and Furness, John Woodcock (above), has written eloquently about his experience of being poorly with clinical depression (CLICK HERE). Along with details of his skirmish with the Black Dog he writes optimistically, with sensible caution, about the kinder, more understanding, world people with mental health problems (passed and present) now live in.
We have come a long way in relatively few years thanks to the way that charities like Mind and brave individuals have campaigned. Not much more than a decade ago, I remember when opponents of Frank Dobson’s bid to become London mayor used rumours he was depressed as a smear to suggest he would not be up to the job. That was a fairly controversial thing to do even back then, but distaste for the tactics was matched by widespread mocking - including a newspaper diary column starting a sustained “Cheer up Dobbo” campaign of smutty jokes to lighten his mood. 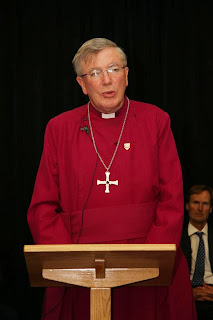 It was just over ten years ago that I was told by the bishop of Newcastle (left) that a person who had suffered from clinical depression (meaning me) was not up to being a parish priest because of the stress involved. Eventually, after demotion and eight years of short term contracts and prejudicial treatment, he managed to fire me once and for all even though I had not had one day off sick (even for flu) during those eight years.
I would like to think that John Woodcock is right and things have changed. Maybe they have in the secular world but an email I received from the present archbishop of Canterbury (below with celebrity depressive, his daughter, Katharine Welby) just over a year ago leads me to believe that very little, if anything, has changed in the Church of England.
I had emailed him asking for his help. I signed off the mail with a sentence about how I believed that his coming into my life was somehow divinely inspired and that he would be part of my restitution to a priestly vocation. He replied that I was being manipulative and so he would ignore my comments. I wrote back saying I was being honest and that I felt extremely hurt by his accusation. He then wrote back to tell me that if I couldn't cope with being told I was manipulative without complaining about it then I wouldn't ever cope with being a parish priest. Considering he had full knowledge of my medical history and the bigoted beliefs of Bishop Wharton, this was just a plain spiteful thing to say. I am afraid it is also proof that mental illness is still massively misunderstood in the Church even at the highest level. In fact, especially at the highest level as I received far more kindness from ordinary churchgoers than from "those in authority over us." To be completely honest, I received far more kindness from my decidedly profane, non-churchgoing friends than from I did from the vast majority of my Christian ones which, I fear, is par for the course with institutional Christianity nowadays. Christians really suck at being Christians it seems, and most especially crap at it are "those super Christians," the ones with the pointy hats. 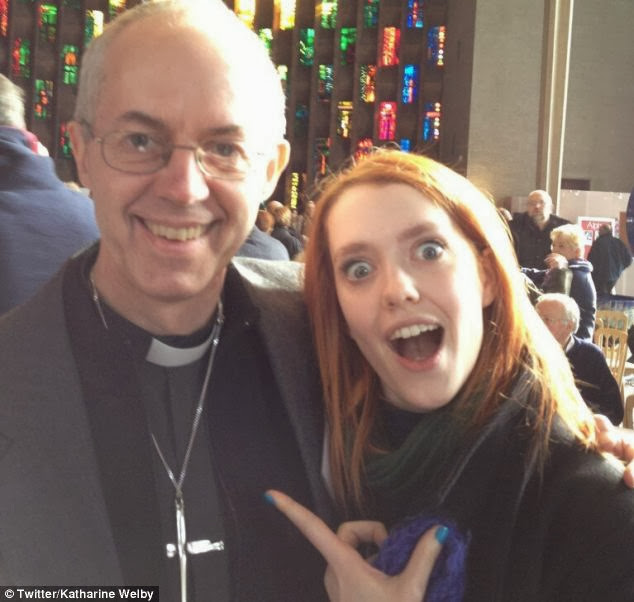