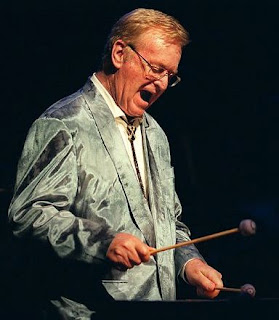 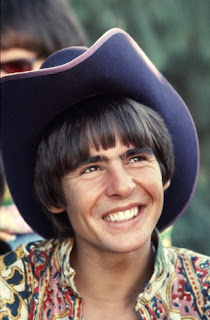 Member of
The Monkees 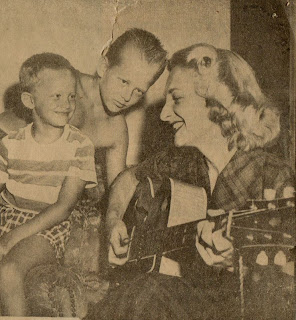 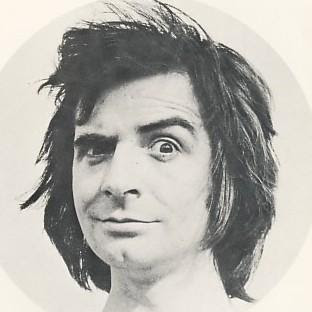 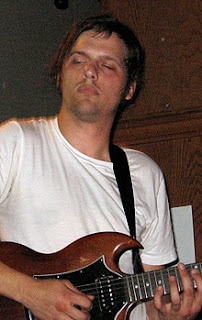 Member of Women
Worked with The Dodos 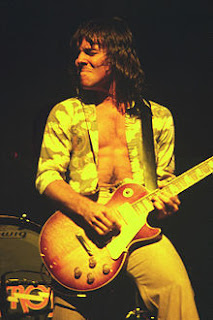 We start off with a cat and end up with a dog.

Right! A lot of rubbish was said about the musical abilities of The Monkees when Davy Jones died. I don't know where the myth that none of them could play an instrument began but it just isn't true. Mike Nesmith was a talented guitarist, bass player and songwriter before he joined the group. Peter Tork could play several stringed and keyboard instruments and also tried his hand at songwriting. Micky Dolenz was a guitarist who learned how to play the drums for the programme. Both Davy Jones and Mickey Dolenz were fine singers.

As for their well received live shows (which The Monkees themselves decided to do against the wishes of the producers of the programmes) just let Wiki be your friend:

The four Monkees performed all the instruments and vocals for most of the live set. The most notable exceptions were during each member's solo sections where, during the December 1966 – May 1967 tour, they were backed by the Candy Store Prophets. During the summer 1967 tour of the United States and the UK (from which the Live 1967 recordings are taken), they were backed by a band called The Sundowners. The results were far better than expected. Wherever they went, the group was greeted by scenes of fan adulation reminiscent of Beatlemania. This gave the singers increased confidence in their fight for control over the musical material chosen for the series. With Jones sticking primarily to vocals and tambourine (except when filling in on the drums when Dolenz came forward to sing a lead vocal), the Monkees' live act constituted a classic power trio of electric guitar, electric bass, and drums (except when Tork passed the bass part to Jones or one of the Sundowners in order to take up the banjo or electric keyboards).

So please, lets have no more dissing The Monkees. 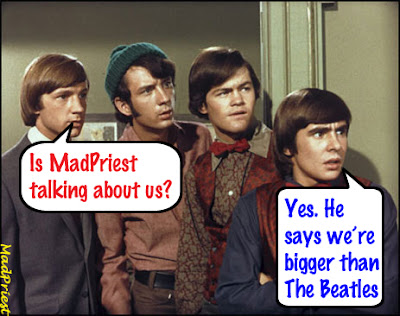