The CHANGING ATTITUDES blog has posted a report of Anglican Mainstream's recent gay hate fest (revealing entitled "The Lepers Among Us: Homosexuality and the Life of the Church"). The homophobic harpie, Lisa Nolland, was on fine form:

We were then treated to what can only be described as a lip-quivering and blazing-eyed rambling rant from Ms Nolland about the evils of sex education. She seemed set on outdoing all previous speakers in the smearing of the LGBT community. We had already heard about gays as paedophile child molesters, gays as threats to the family and marriage, gays as spreaders of disease.

But now Ms N was going for gold with her bitter denunciation of LGBT organisations, and especially the Terrence Higgins Trust, for producing perverted and obscene curriculum materials intended to corrupt the innocence of children. Apparently gay activists have conned their way into schools to tell kids that ‘eating faeces’ is great sexual fun (Lisa taught us to call this ‘scat’) and to teach them how to do ‘cock and ball torture’ really well (Lisa said we should refer to this as ‘kink’).

Ms Nolland seems to be a world class scaremongerer, alarmist and demoniser. Her presentation was very ugly indeed. Methinks the lady doth protest too much. I suspect that even amongst her own constituency there was embarrassment about a lack of balance which appeared to border on pathological obsession.

It doesn't sound as if Ms. Nolland is into scat herself, but she can certainly talk shit. 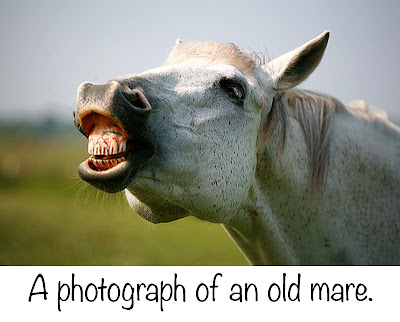