At an open meeting organised last week by the local branch of the Christian Democrats in Sarpsborg, south-eastern Norway, the writer, Per Haakonsen, claimed that last July's massacre of seventy seven children at Utøya was God's punishment for Norway's poor diplomatic relationship with Israel. He further suggested that an oil rig disaster in 1980 was due to God getting cross because Norway was refusing to sell oil to Israel.

You see, my American friends, your country doesn't have a monopoly on hate-filled nutters spouting nonsense. 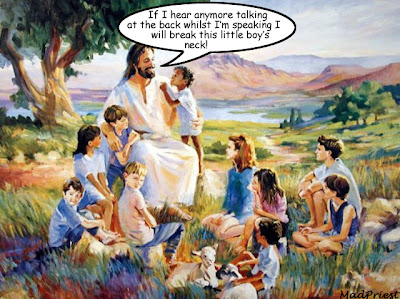