It must have been a truly joyous Christmas in the It's Margaret household this year. Our friend, who has been living with the uncertainty and anxiety that accompanies unemployment for many months following a painful separation from her previous church job, received, just days before, the wonderful news that she had been chosen by a new parish to be their priest. And what a brilliant and different parish it is too! The following was posted on her blog, LEAVE IT LAY WHERE JESUS FLANG IT, on the twentieth of December:

As soon as we are able, we will move, and I will begin the work of Priest for the Episcopal Mission on the Cheyenne River Reservation, South Dakota, home to Cheyenne River Sioux Tribe, bands of Mnicoujou, Siha Sapa, Oohenumpa, and Itazipco peoples. There are six churches and more "stations" in an area approximately the size of Connecticut.

We will live in Eagle Butte, on the Reservation, in the rectory of St. John's and I will be a circuit rider to the other worship places, sometimes doing up to three or maybe more services on a Sunday --gathering with the people of Emmanuel in White Horse, --Ascension, Blackfoot and St. Peter's Thunder Butte --to give thanks to God and share bread and wine.

Well done, Margaret and thanks be to God!

The Duke of Edinburgh will leave hospital this morning following his heart scare. He will be rejoining the Queen and other members of the royal family at Sandringham.

On Christmas Eve, Moose, the five year old, black labrador who lives with Tim of the LIFE IS FULL OF SURPRISES... blog, was taken ill and rushed to the emergency room at his local animal hospital. Tim has not yet posted an update and so we really do pray that all is now well with Moose or, at the least, he is making a speedy recovery.

Do remember in your prayers the people of the Christchurch, New Zealand, and the surrounding area, whose Christmas was marred by the continuation of seismic activity in the region. Susan, at LETTERS FROM A MALVERN VICARAGE writes:

Following the four major aftershocks on 23 December, 5.8, 5.3, 6.0, 5.0, there is more damage to buildings and homes, more silt pushed up through the surface by liquefaction, more weary and worn out people, and more amazing work done by ordinary folk helping one another out.

Iranian, Sakineh Mohammadi Ashtiani, who was sentenced to be stoned for alleged adultery in 2006 had her sentence suspended last year after an international outcry. However, under a judicial review being carried out she still could be hanged.

"There is no rush ... our Islamic experts are reviewing Ashtiani's sentence to see whether we can carry out the execution of a person sentenced to stoning by hanging," said Malek Ajdar Sharifi, head of judiciary in the East Azerbaijan province.

There are unconfirmed reports that an Iranian pastor sentenced to death for apostasy may have to spend another year in prison. The case of Pastor Yousef Nadarkhani has twice been referred to the Supreme Leader of Iran, who has yet to issue a decision.

Christian Solidarity Worldwide said that a final ruling is expected at anytime and that it had received unconfirmed reports indicating that execution may be delayed for up to a year to allow time to convince the pastor to renounce his faith.

We pray for all people, muslim and non-muslim, who are suffering at this time due to cruel and unjust interpretations of the Islamic faith. 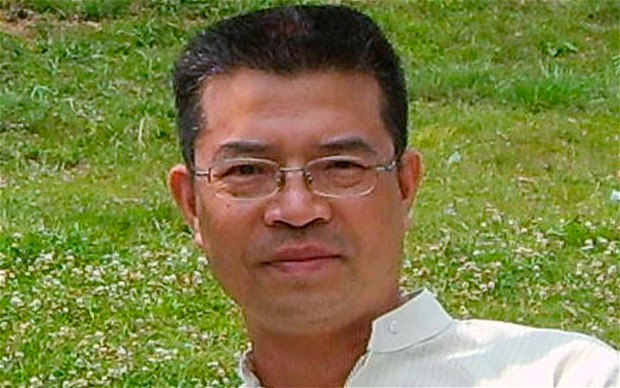 A Chinese court said Monday it had jailed veteran activist Chen Xi for 10 years for subversion, one of the longest sentences yet to be handed down in this year's crackdown on dissent. The court in the southwestern province of Guizhou convicted Chen, who was involved in the 1989 Tiananmen democracy protest movement, after a trial lasting just a few hours.

Activists believe the charge was related to essays the 57-year-old had written on advancing political reform and improving human rights in China.

We pray for an end to the human rights abuses inflicted on the Chinese people by their government and that the rest of the world stops being so bloody greedy, cowardly and self-serving and desists from turning a blind eye to the suffering of Chinese dissidents. 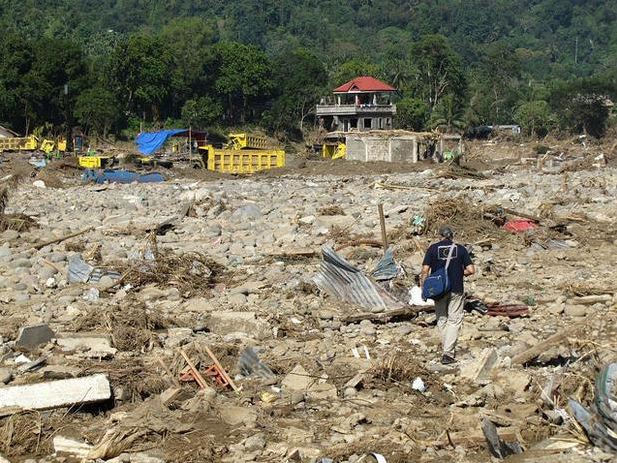 Almost 1,500 people are now known to have died in flash floods that struck the southern Philippines more than a week ago. Officials say more bodies had been found in the waters south of the island of Mindanao. It is not clear how many people are still missing but officials say the search for bodies will continue.

Scotland is to take another storm battering tomorrow, with more gale-force winds and heavy rain bringing severe disruption to most of the country. The Met Office has issued a severe weather warning, saying the Central Belt will be hit by gusts of up to 80mph and that transport links such as the Forth Road Bridge and the Erskine Bridge could be affected. The warning comes after 101mph winds were recorded in Shetland early yesterday and severe conditions in much of northern Scotland left thousands without power.