As the controversy over the law banning same sex marriage rages, the Anglican Communion of the Niger Delta North has taken a tougher stance by compelling newly ordained priests to take an oath against homosexuality and secret cult activities. Before ordaining the priests among whom were an Archdeacon, eight Canons and twelve priests, at the Cathedral Church of St. Paul’s, Port Harcourt, the Most Reverend Ignatius C.O. Kattey, Archbishop of the Province of Niger Delta and Bishop of the Niger Delta North, insisted that the priests must swear to canonical oaths in the presence of thousands of Anglican faithful. The newly ordained clergy took oath that if they get involved in the banned practices, which also include fetish practices “the wrath of Almighty God will fall upon them.”

The Archbishop warned the newly ordained clergymen to lead the life demanded of their calling as enshrined in the Holy Bible. He told them in clear terms that Anglican doctrine and the Bible abhors same sex marriage, fetish and homosexual practice. 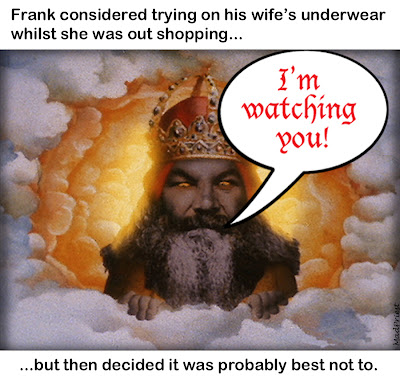