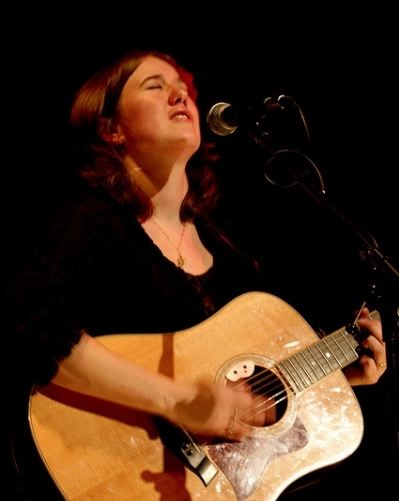 I'll be honest with you, I'm not a fan of Anna Coogan's music. It's a bit too poppy for me. But her version of "The Wreck of the Edmund Fitzgerald" is rather good. It's got a nice bit of edge about it. Give it a listen and see if you agree with me.

"The Wreck of the Edmund Fitzgerald" is a song written, composed and performed by Canadian Gordon Lightfoot to commemorate the sinking of the bulk carrier SS Edmund Fitzgerald on Lake Superior on November 10, 1975. Lightfoot considers this song to be his finest work. One unusual aspect of the song is that it is written in (modern) Dorian mode. (Wikipedia)