Students of St. Teresa Callicuta in Kihiihi Town Council, Kanungu district, have been suspended following a strike at the school where the girls threatened Deputy Headmistress Sister Petronia Kyomugisha accusing her administration of failure to provide enough food to them. 19 girls especially from senior five and senior three became unruly on Thursday last week and refused to eat supper and when Sister Petronia tried to talk to them they threatened to beat her up which prompted her to seek assistance from the Police.

By the time the Police arrived at the school the nuns who run the school and some of the male teachers had hidden in the nuns residence within the school where they locked themselves.

On realizing that the Police had arrived at the school campus at around 7.00 pm the girls also took refugee in their dormitories where they locked themselves inside and refused to open for the police. However the Police managed to get access to the girls and advised them against doing any mischief or else face dire consequences.

The students told the police that they were being fed on poor food quality, the canteen had hiked prices of the commodities and corporal punishments had become the order of the day. 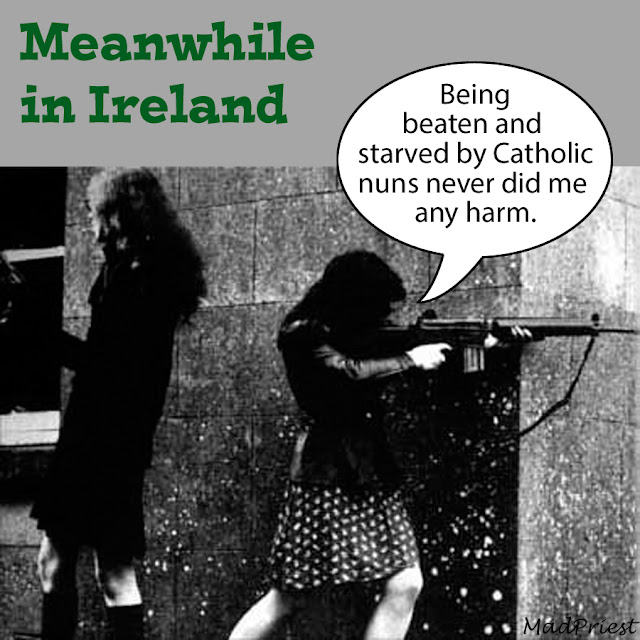