From THE BURNLEY CITIZEN: 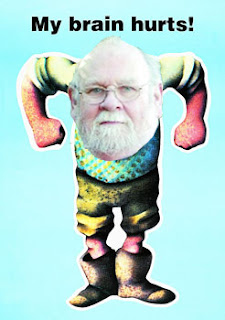 He said: “This is not about banning gay people from church. It is simply contrary to the decision made by the Anglican community.

"Gay couples are not permitted to have civil ceremonies in the Church of England.

"We are not judging couples but what we are saying is that it is not part of Church of England teaching pattern.

"We will not be encouraging the confusion between the marriage ceremony, for a man and a woman, and a civil service, which is a marriage-like service for same sex couples.”