Please pray for my dog, Glenna. She has been sick this week and off her food (most unusual for her) and a visit to the vets has revealed that her heart is not working as it should. 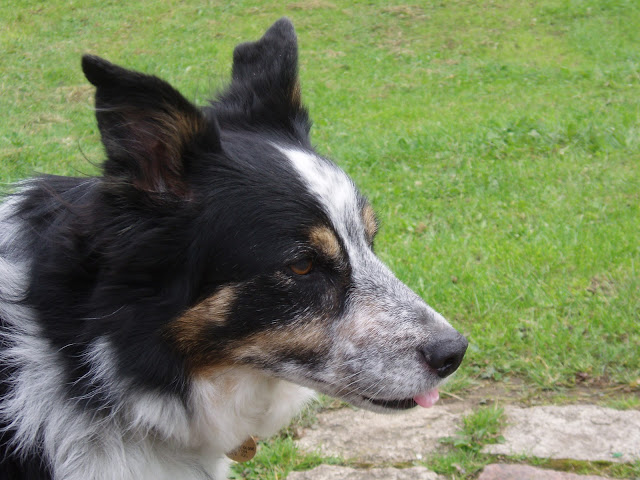 South Sudanese officials have condemned Sudan after an aerial bombardment of the Yida refugee camp in oil-rich Unity State, which borders Sudan. At least 12 people had been killed and 20 wounded.

The Black rhino is now extinct in west Africa according to the latest annual Red List of endangered species. Hunted by poaching gangs for their horns, which the Vietnamese believe cures cancer, rhinos are dying across the whole continent. Almost 350 rhinos have been killed in South Africa – more than the 333 slaughtered last year. The Red List flags 801 species as extinct, 64 extinct in the wild, 9,568 critically endangered or endangered and 10,002 vulnerable.