Happy Birthday to Bob Griffith at the HYPERSYNC blog.

Happy Birthday to Guru Nanak Dev, founder of the Sikh religion. Report at THE TIMES OF INDIA.

Posted by Lisa at RANTINGS:

After I was widowed in 2009, I was left with no livelihood, the banks froze the business bank accounts and wouldn't even release enough to pay for the funeral (thank goodness for parents, they're the best!) until probate was granted, and I was 40 when Ian died, so I was too young to qualify for widows benefit, so I had to sell the shop to pay off the debts I had inherited. I was in a bit of a financial state, to say the least.

However, after investing some of the money that I was eventually left with and using some to do stuff to the house that was looong overdue, I have been living off the remainder whilst searching for work. It's taken a long time but I finally got as far as an interview this morning, and by this afternoon I had a job!!

Not bad for someone who's a bit rusty and hasn't had an interview since 1988, what? 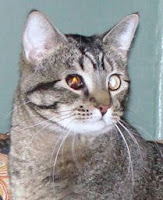 Dima returned on his own. He is none the worse for wear other than a little hungry and a little edgy.

Could you pray that my sorta/want-her-to-be mine kitty comes home? Her name is Schmutzy, and she's been missing just over one week. Maybe she's w/ another family. She'd only been coming round, days and some nights, for 5 months but I really miss her. 🙁

If I ever do see her again, she'll have a home here FOR SURE. 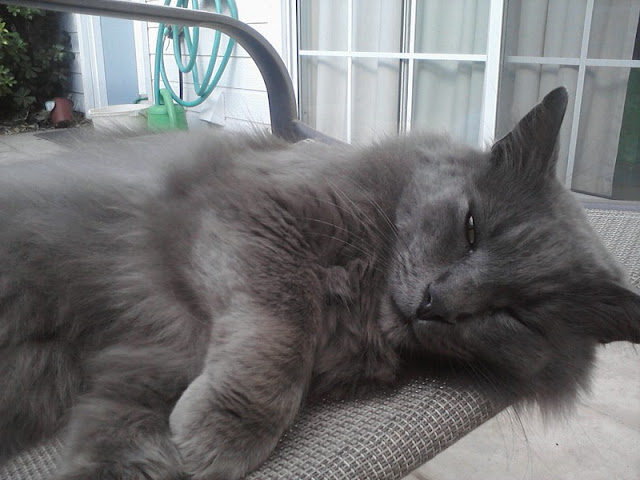 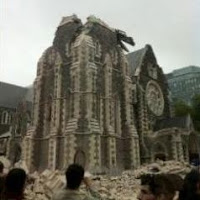 Yesterday the Christchurch Cathedral was deconsecrated. This is to allow for its partial demolition which will enable the removal of many valuable and heritage items. I am sad at its loss and can only feel sorry for those to whom it meant so much in their spiritual life. Of course the very name of the city shows the importance of the cathedral.

Israel will launch military action to prevent Iran developing a nuclear weapon as soon as Christmas, intelligence chiefs have warned.

At least seven people are dead and dozens are trapped in collapsed buildings after a magnitude 5.6 earthquake struck eastern Turkey. The quake toppled around 25 buildings, including hotels. Search and rescue teams worked through the night and rescued 23 people from the ruins of two hotels in the city of Van, which is still reeling from a magnitude 7.2 quake which hit late last month and killed at least 600 people. 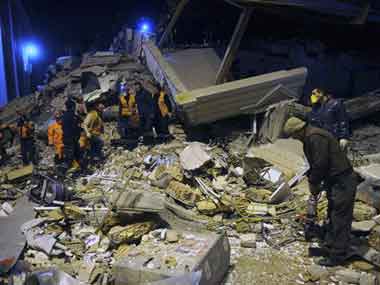