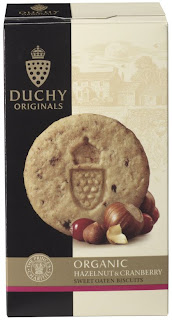 OCICBW... has learnt from completely unreliable sources that a decline in the sales of Duchy Original biscuits has led to drastic cuts having to be made by the British Royal Family.

In a bid to avoid having to be bailed out by Germany they have sold all the royal cars and state carriages.

However, our Queen (God bless Her Majesty) is British to the core and she has not allowed this unfortunate lack of transport situation affect her royal duties in the slightest.

On a visit to Chester-Le-Street, County Durham, on Saturday to officially open Dobbies Garden Centre Christmas Fayre she arrived in a new state carriage cobbled together by the  Duke of Edinburgh in his garage on Friday afternoon. 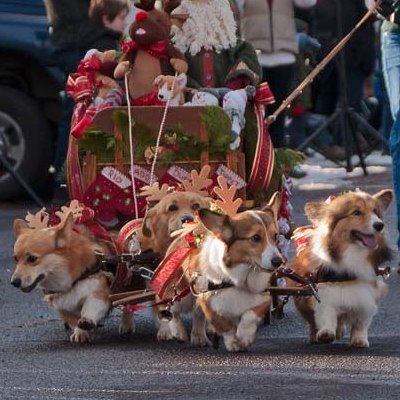 Thanks to Tracie for the photograph.