Happy Birthday to the wonderful Lynn K from Facebook
and the OFF-TOPIC ALLOWED blog.

And Happy Birthday to the equally wonderful David M.

Murdered in the New Orleans area this week:

Rescue teams are desperately searching for people trapped under rubble after a strong earthquake hit Turkey's eastern Van region on Sunday. Some 239 people died and 1,300 were injured in the 7.2 magnitude quake. The city of Ercis was the worst-hit, where dozens of buildings fell. Tens of thousands have been sleeping outside in freezing conditions. 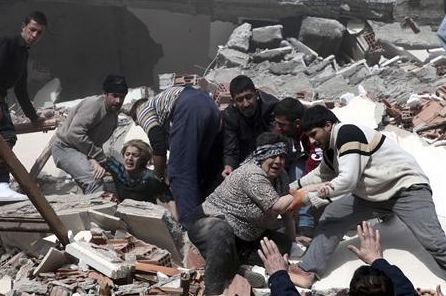 Three aid workers, two Spaniards and an Italian, were abducted from the Rabuni refugee camp in western Algeria just before midnight on Saturday. The attackers came from the direction of neighbouring Mali in four-wheel drive vehicles and "left from where they came."

Millions of people in the Thai capital nervously prepared for the advancing and seemingly unstoppable flood waters on Monday after a fresh warning for residents to evacuate certain danger zones. Bangkok authorities said late Sunday that large volumes of water were flowing towards low-lying Bangkok and were closing in on six city districts, including areas just north of the city centre. 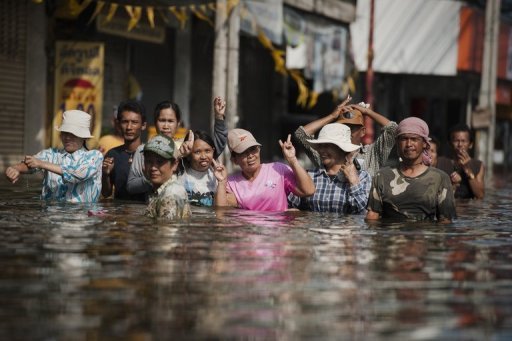 Twelve people were injured when someone either placed or threw a grenade into a Nairobi night club early Monday morning. Police have not linked the attack to any particular group, but it comes a day after the U.S. Embassy in Kenya warned it had credible information of an imminent terror attack.