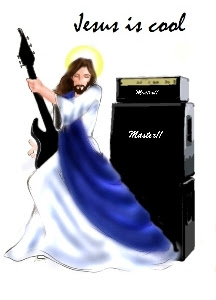 The first track in the mix today, my choice, is a real rave from the grave. I saw Liberation Suite in concert a couple of times, once at Odell and and once when, with Parchment, they were supporting Larry Norman at the Royal Albert Hall. Their big selling point was that, for a bunch of "god-botherers" they were reasonably good musicians. They even looked like they were early 70s rock gods. This meant that they were able to infiltrate trendy secular jams such as the Stonehenge Free Festival. What's more, Christian teenage lads could play their album to their cynical friends without feeling too embarrassed as Eric Clapton included a performance of "Presence Of The Lord" on his "Live at the Rainbow" album in 1971. There would not be another "Christian" rock band with such street cred until After The Fire arrived on the scene and achieved the previously unthinkable in Christian music circles - actually selling some records. 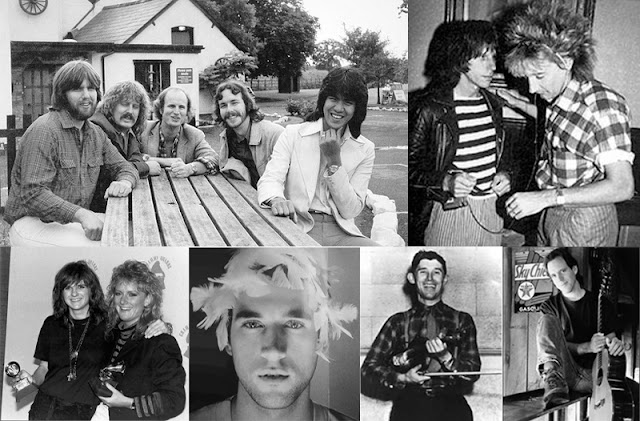