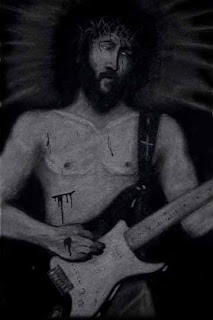 What I want to do is compile a definitive list of the greatest songs of all time that have some kind of religious content. And I need your suggestions. They can be from any genre and any religion. They most certainly don't have to be restricted to just the Christian music business but suggestions of Christian music that is actually not painful to listen to would be interesting. 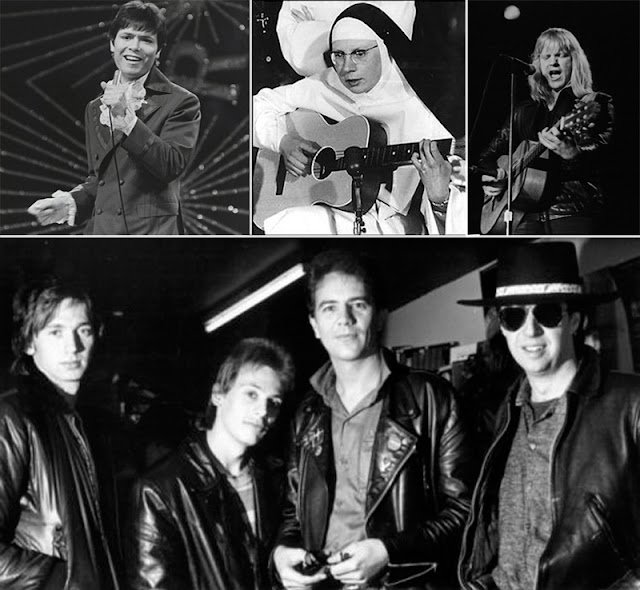 Here are four (off the top of my head) suggestions from me.

Now it's your turn. I will try and post audios of as many of your suggestions as possible. The more interesting they are, the more likely they will feature on the jukebox.

Off you go then! 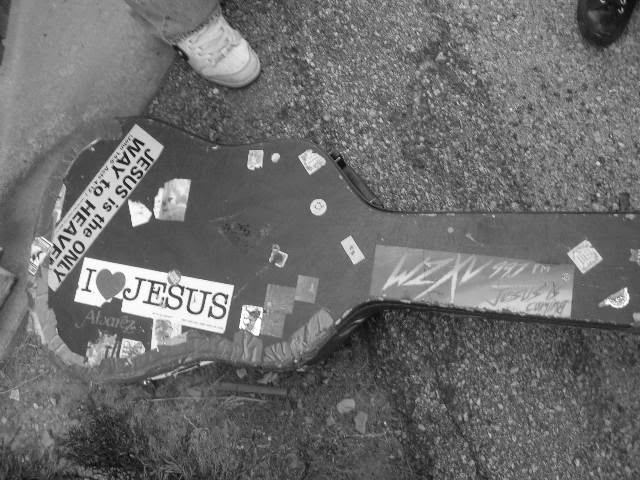