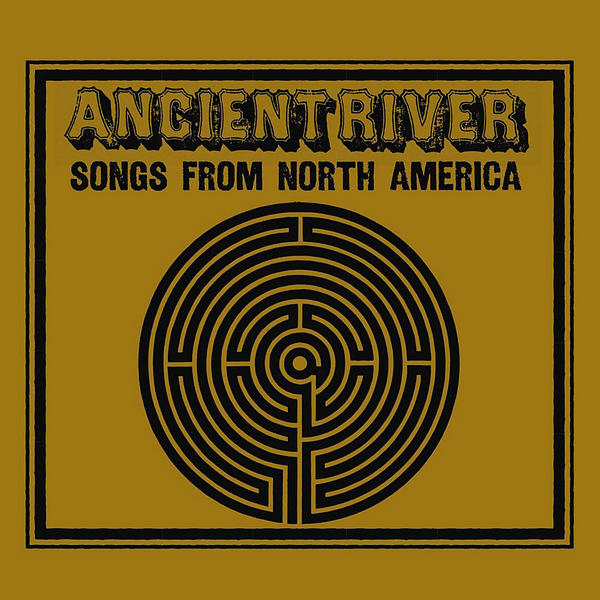 Again, something a bit different to the usual punky loudness. And it's rather good.

Ancient River is a rock trio from Gainesville, Florida. They specialize in psychedelic sounds of the 60s and 70s, garage, grunge, and good old American Rock 'n' Roll. The three members, J. Barreto - guitar & vocals, Zach Veltheim - bass, Chad Voight - drums, began recording together in 2005 at Barreto's home studio. They officially formed the band in 2008 so they could take their act to the stage. Live shows typically consist of very loud rock sounds and a variety of visuals such as smoke machines, oil-projections, photographic slides, and experimental video feedback. Continued work in their home studio resulted in the 2010 release of two CDs: their debut EP entitled Under the Sun and a full-length album called O.D.D.S.. The band has played shows all over Gainesville, at bars, clubs, and house parties. Following their appearance Austin Psych Fest 3 they began work on their first professional studio recordings. Summer 2011 saw the release of their second home-recorded album, titled Songs From North America.
(From Ancient River's WEBSITE) 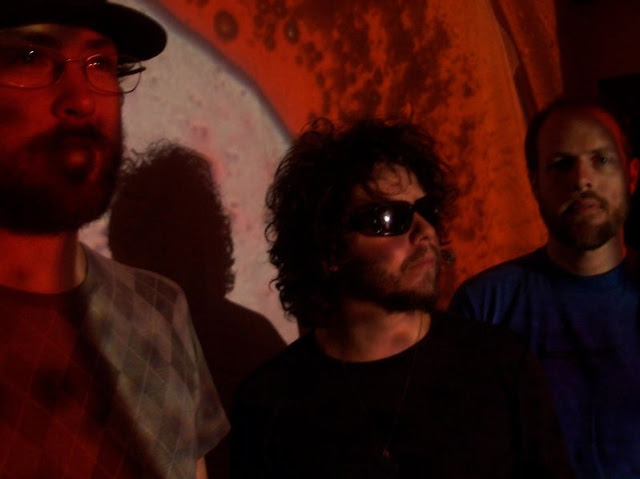