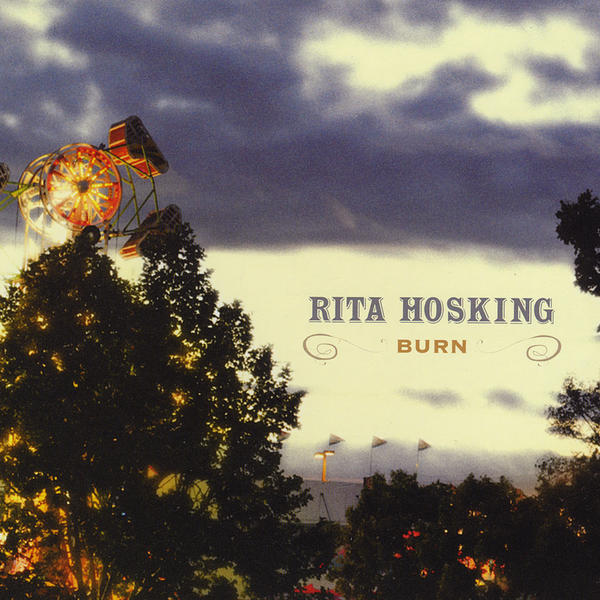 I am pretty certain that tonight's choice is going to be a big hit with you all, especially those of you who appreciate real country music.

This California girl comes by her mountain-music sensibility with true authenticity, with original songs deeply rooted in her family's frontier experience. A descendant of Cornish miners who sang in the mines, Rita grew up with deep regard for folk music and the power of the voice. Her songs have been lauded for story and sense of place, and her performances praised for capturing the audience. Honors include winner of Best Country Album (Vox Pop) in the 2010 Independent Music Awards, winner of the '08 Dave Carter Memorial Songwriting Contest at the Sisters Folk Festival, finalist in the '09 Telluride Troubadour Contest, and others as well. There’s a grit to her songs and sinewy toughness to her voice that weave their own spell. (from Rita's WEBSITE) 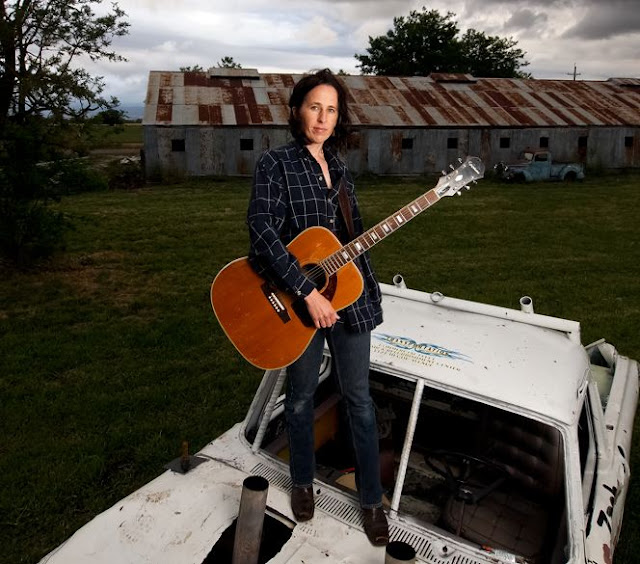