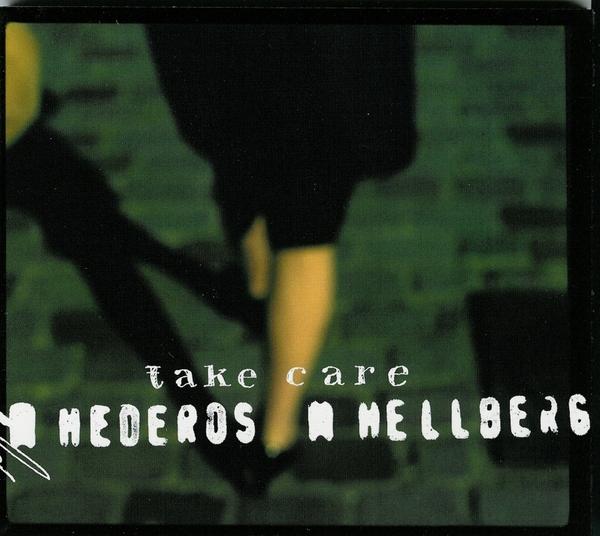 Martin Hederos and Mattias Hellberg were active as a duo from the beginning of 2000 to 2003 when they formally ended the project with a farewell gig at the Draken Cinema in Gothenburg on the thirteenth of January. The duo released two full length albums and an EP (from which tonight's selections are taken). The duo reunited for a few concerts, including the Way Out West festival in Gothenburg, in 2008. 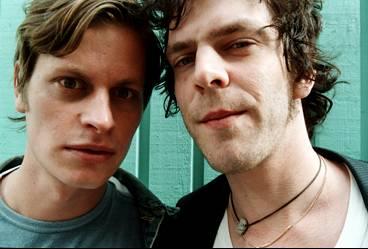