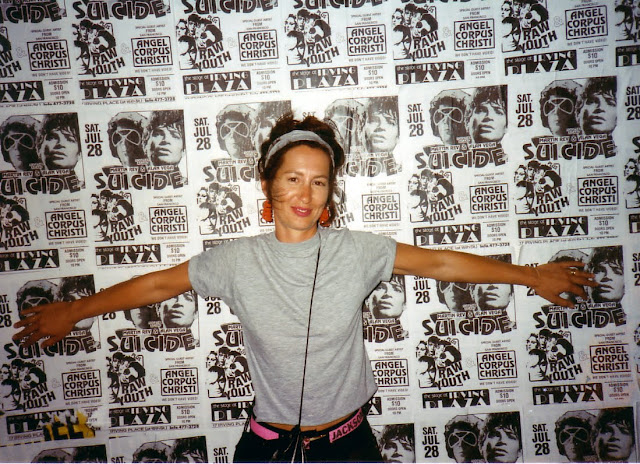 Angel Corpus Christi (real name Andrea Ross) is a San Francisco-based singer, songwriter and accordionist. As well as writing and performing her own songs she has recorded cover versions by artists such as The Ramones, Suicide, Alice Cooper, Mötley Crüe, and Lou Reed. After two low-key albums in the mid-1980s on Criminal Damage records, 1990 saw the release of Accordion Pop vol. 1, and The 80's. In the mid-1990s, she signed to the major-backed label Almo Sounds, who issued White Courtesy Phone which features a guest appearance from Herb Alpert. She has also recorded with Dean Wareham (formerly of Galaxie 500 and Luna) and Alan Vega (of Suicide), and played accordion on Spiritualized's 1997 album Ladies and Gentlemen We Are Floating in Space. Her 2003 release, Divine Healer, features former Switchblade Symphony guitarist George Earth on guitar and bass, who also played guitar and drums on her 2005 release, Louie Louie. (WIKIPEDIA)

This is so fecking brilliant that you will need to wear dark glasses just to listen to it. 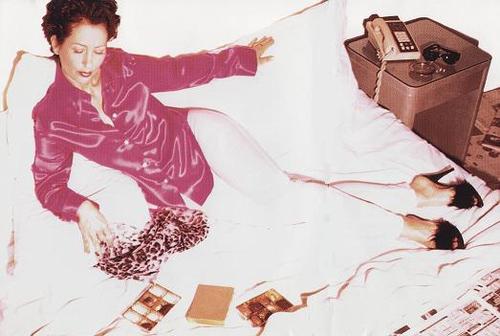