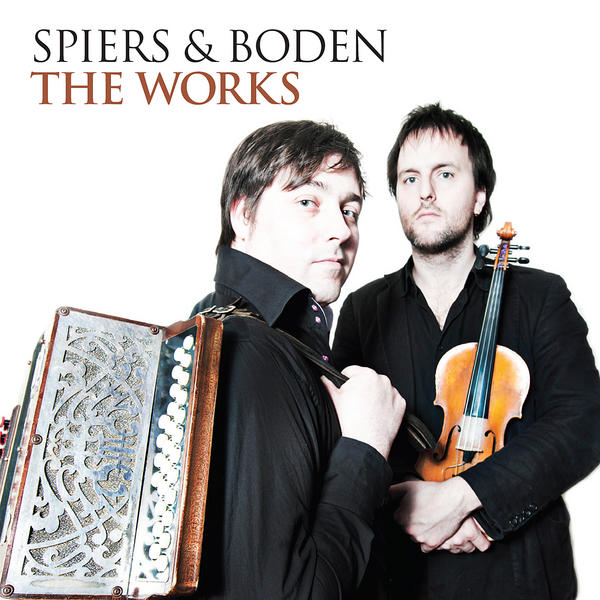 It seems like John Spiers and Jon Boden have been gigging together for a lot longer than just ten years. This is, no doubt, due to the enormous presence they have been on the English folk scene during their time together. Both as a duo and as part of their folk supergroup, Bellowhead, they have brought English folk music into the 21st. Century and made it totally cool to dig it even if you are a hard core, teenage rock fan. They have achieved this by putting the danger back into folk music. They are the Rolling Stones to Kate Rusby's Beatles.

To celebrate their ten years together they have released a collection album containing ten of their favourite tracks. But these have been rerecorded in the more hard edged style they deliver today and with a whole load of folk business luminaries guesting on the album. It's good. It's very good. 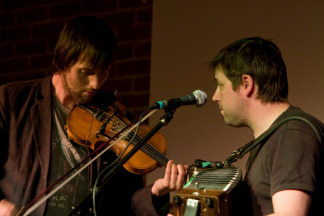