It appears that only one person, an elderly man, died in the earthquakes that hit the Christchurch region of New Zealand two days ago.  Susan at LETTERS FROM A MALVERN VICARAGE posted the following:

We're both fine. It's been a day of 38 aftershocks, 28 of them ranging from 3.0 up to 6.0. Philip was in the city when it hit but was in no danger at the parish hall where the Anglican Diocese now has its offices since the Feb 22 quake. It really rocked our home here and I stood in a doorway while watching walls and ceiling for any signs of cracks. Our dog also came and joined me. I can't imagine what it might have been like in the city which was closer to the epicentre located east of Christchurch. The western wall of the cathedral has been badly damaged including its rose window. One church that was already on the way down came further down and another church where they weren't sure whether it could be repaired or not have had the decision made for them. 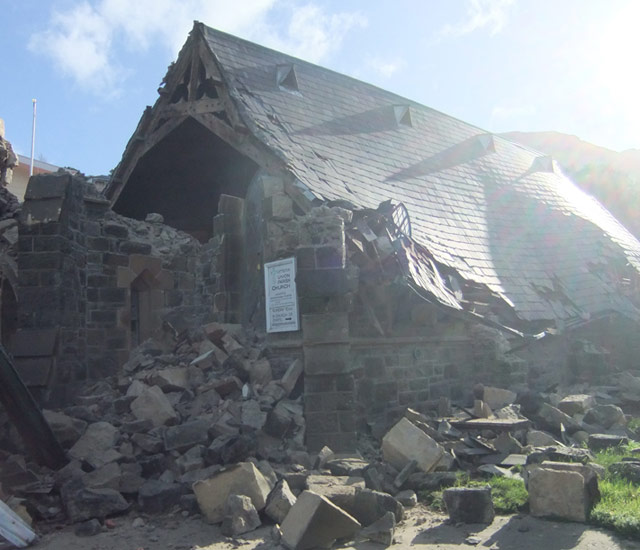 Please remember my mother again today as she goes for a colonoscopy. She is still very frightened but the prayers last week for her initial consultation certainly held her up. She told me so before I had a chance to tell her you were praying.

Also remember me and my unemployed coworkers. I go to an interview for a new job this week. Last week was a horrible week at work, with people being laid off and fired right and left and I decided I needed to get out while I could and look for a better job so I took the leap and have an interview this week. I won’t be able to go back now so this is a bit trying.

Also, a neighbor is trying to get me in trouble for complaining about excess noise (they play electric guitars, sing on a microphone, and turn up their stereo to high at all hours) and not cleaning up after their dog outside my front door which, in the summer heat, has caused a major fly infestation and a horrible stench when I walk outside. They tried to get me evicted by making an ugly accusation to the landlord to punish me for asking them to fix the problems and warn me off of complaining about them to the landlord . Now I must deal with hostile, vicious neighbors on top of looking for a new job and worrying about my mother’s health. Sigh.

God is still good though and I’ve had a wonderful few weeks free of depression.

We pray for saxophonist Clarence Clemons, the Big Man in Bruce Springsteen’s E Street Band, who reportedly had two brain surgeries after suffering a serious stroke Sunday at his Florida home.

On Monday, he was reported to be responsive and in stable condition.

“Yesterday, it did not look good at all,” a friend told the Springsteen magazine Backstreets on Monday. “Today miracles are happening. He was paralyzed on his left side, but now he’s squeezing with his left hand.” 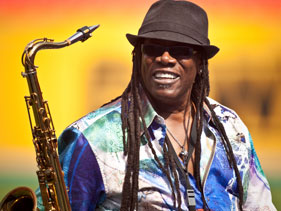 We pray for Cynthia at REVEREND MOM who is leaving her post as interim pastor at Woodmont United Church of Christ, Milford, CT, as a "settled pastor" is moving at the beginning of August. Cynthia is going to spend the summer with her family and we pray that will be a refreshing and loving time for her and whatever the future holds for her that it will be all that she hopes and prays for. 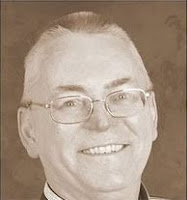 UKViewer, at JOURNEYOFDISCOVERY, had a good meeting with his DDO yesterday. There's some procedural nonsense to get through but it is unlikely that this will have a negative outcome. So our friend is very nearly a fully fledged ordinand. We pray that God will continue to bless his vocation and lead UKViewer to where his heart already is.

So today we said goodbye to my Nan. There was a short service at the crematorium and then tea at my parents house. It was all rather lovely actually. I held it together, no tears - rather unusual for me! and read the prayers without wobbling too. I think just completely because I was so sure of where she is now, of her salvation.

Please pray for our good friend, Jay Simser at BAILEY'S BUDDY, who is suffering from two types of arthritis at the moment and is in so much pain he has to sleep in a reclining chair at night rather than his own bed. He's also been through some very sad times due to a broken friendship. All in all far too much nastiness, none of which this lovely man deserves.

Please pray for Ciss B at JOURNALING MY LIFE AWAY. Every year at this time her home is attacked by a plague of fleas despite all her efforts to stop it from happening. It takes her a good two months to completely eradicate the infestation. To make matters worse, our friend reacts badly to flea bites which makes this unpleasant situation even more unpleasant.

Vietnam's Prime Minister Nguyen Tan Dung has issued a decree about a potential military call-up, amid rising tension with China. The decree outlines who would be exempt from military draft if war broke out.