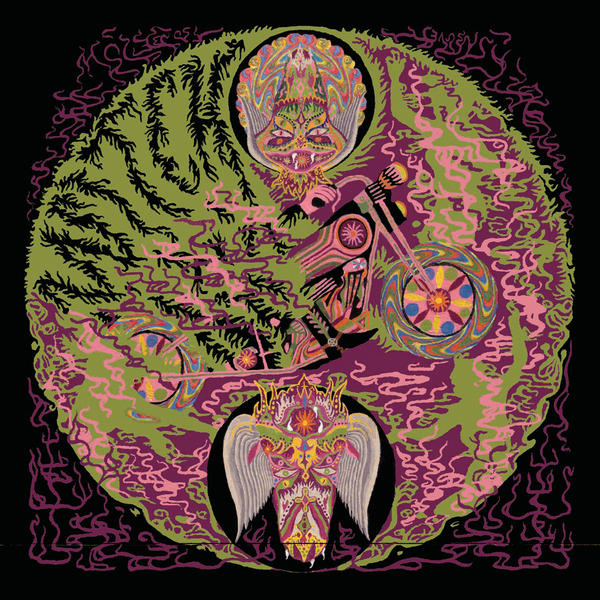 In my humble (as always) opinion the vast majority of the bands who have claimed to be playing heavy metal music from the time of Judas Priest and Iron Maiden onwards have, in fact, been performing anything but heavy metal. For me, heavy metal is defined by a doom laden, bass driven riff that immediately makes you think of Jethro Tull's "Aqualung." If this is the case, which it is because I said it is, then Black Sabbath, up to and including the album, "Sabbath Bloody Sabbath," are the archetypal heavy metal band. Since the end of the 1970s few so-called heavy metal bands have got anywhere near to emulating their sound. However, the group I am featuring on "Loud Friday" this week really do give it their best shot. They are called Witch, as is the 2006 album from which the tracks are taken. I love them. But then I would as I'm a right purist snob when it comes to music whatever the genre. 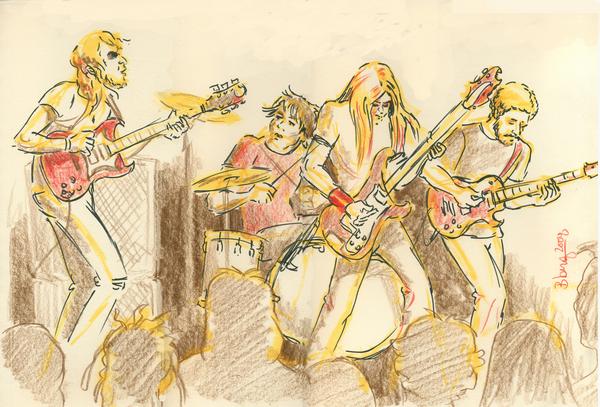