For Rob and Rhonda, to be ordained deacons on Sunday, Deo volente, and also for those who are planning to protest and object to Rob's ordination.

We have been praying for our longstanding friend, Renz, for a couple of weeks now as he has been very poorly. Please read his post "Ending Radio Silence" at RENZ IN THE WOODS and continue to pray for him.

Please pray for Molly and her human companions. 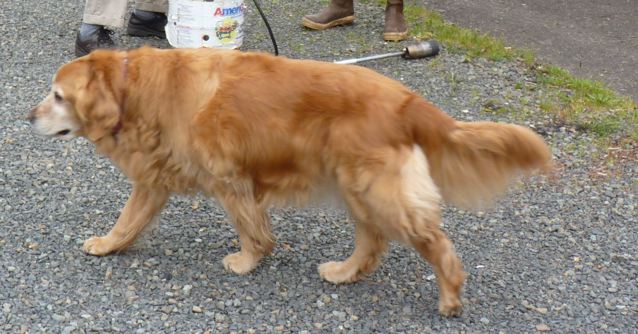 Molly is only 10 years old but went into congestive heart failure yesterday.

Prayers for my friend undergoing tests for possible tumors. 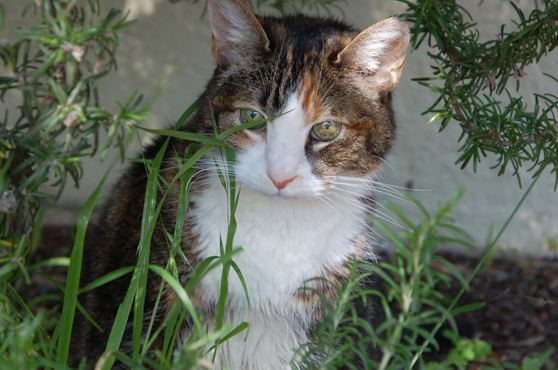 The vet informed us this week that the moment we've feared for several years has come. Frisker has reached the end of any plausible medical intervention's capacity to keep her going with a good quality of life. She is about 19 years old, arthritic, and is developing stomach tumors. We are forced to face the responsibility that people who choose to live with a domestic animal assume. I will miss her horribly.

Posted by Jaliya at A POST-CYNICAL SEER:

I cancelled my phone's answering service a few days ago because it's become too expensive. I'm becoming afraid to eat because by the time my essential bills and rent are paid, I have about seven dollars a day to live on. That's for everything - food, water, food and care for my two cats, medicine, household supplies, clothing, emergencies. I'm close to feeling like 'I can't do it anymore' -- and I must. Two small, cherished creatures depend on me for their survival. It would take very little for all three of us to turn feral; I am one monthly benefit cheque away from being turfed to the street.

Please pray for the victims, perpetrators and their families.

Syrian forces killed at least 63 civilians in attacks to crush pro-democracy demonstrations on Friday. Thousands of protesters took to the streets after noon prayers on Friday in defiance of security forces determined to crush a revolt against President Bashar Assad's 11-year rule.

The operator of the Fukushima No. 1 nuclear power plant in Japan said Saturday extremely high radiation was detected at the No.1 reactor building of the plant. The radiation readings were up to 4,000 millisieverts per hour.

At least 200 migrants, mostly sub-Saharan Africans and South Asians, were missing and feared drowned after an overcrowded boat that left Libya bound for Italy capsized in the Mediterranean. The doomed craft ran aground Wednesday on a sandbank near a chain of Tunisian islands, about 185 miles northwest of Tripoli. It capsized as desperate passengers rushed to one side seeking rescue by approaching Tunisian coast guard and fishing boats. An extensive Tunisian rescue effort managed to save at least 570 passengers.

Churches near the Chevron oil refinery in Pembroke are opening their doors to allow people to say prayers for the victims of Thursday's fatal explosion.Work is continuing to recover the bodies of the four people who died, while a fifth person is being treated at Morriston Hospital, Swansea.