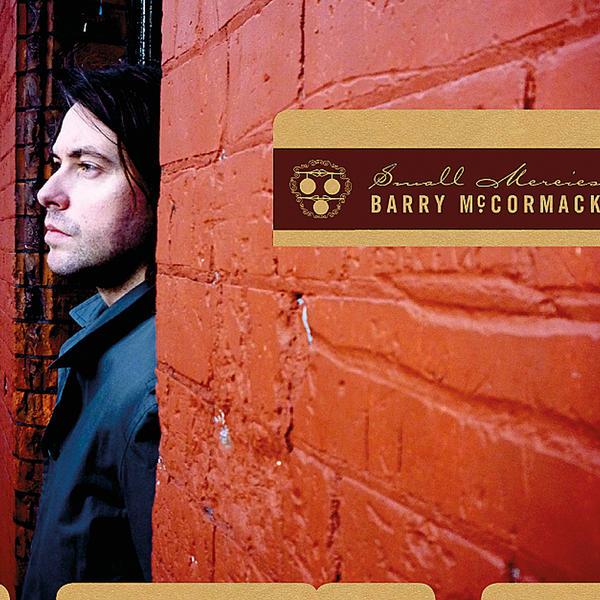 Bob Dylan and Leonard Cohen are both reasonably talented performers but there has always been one thing that has held both of them back and stopped them from progressing much beyond the ranks of the "also rans" of popular entertainment. That one thing is the fact that neither of them sing in a broad, Dublin accent which, as I am sure you will agree is exactly what their songs are crying out for. Fortunately, there is now no need for you to remain disappointed due to this geographical accident of fate, because Barry McCormack is a young man who is obviously intent on carrying the mantle of Cohen/Dylan et al, which he does with supreme aplomb on his new album, and all with the broadest Irish brogue you will come across outside of "the Republic of Doyle." 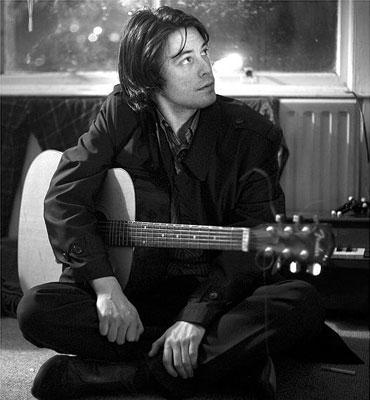