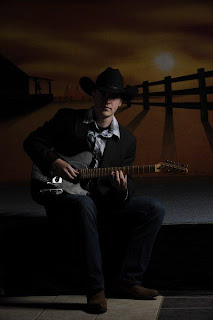 You all remember the other week I played you a few tracks by a young country and western singer called SAM ROARK. I said at the time she was the most exciting young female singer I had heard in a long while. Well, tonight I'm playing you a few tracks by a young man who I believe is equally talented. Austin Boggs is from Wise, VA, but now lives in Nashville. Only twenty one years old he is already a veteran of the music scene having paid his dues in a bluegrass band for five years before recently setting up his own combo, The Austin Boggs Band. He has a wonderful, authentic country voice which can bear the wait of both rocky uptempo tunes and old fashioned schmaltzy ballads. With Austin and Sam hitting performing the clubs and bars, Nashville is in serious danger of becoming an interesting place to live again. 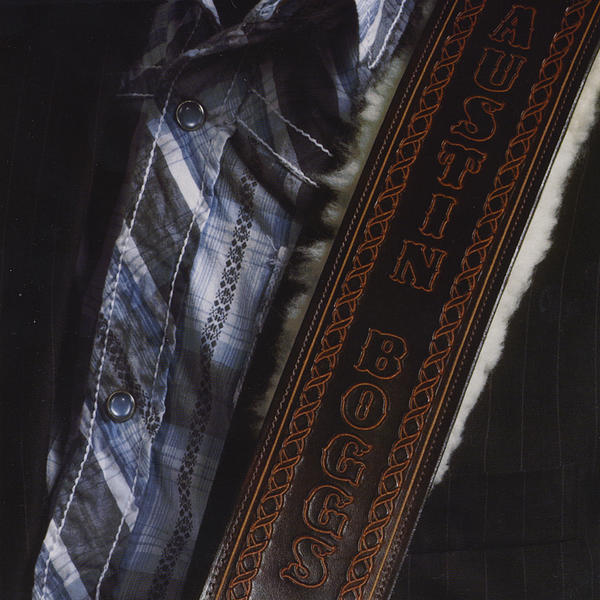