Performing a circumcision on a boy under age 18 — even for religious reasons — would be illegal under a measure that a San Diego group hopes to place on Santa Monica's November 2012 ballot. A similar initiative this month garnered enough signatures in San Francisco to place it on that city's November ballot.

Matthew Hess, the group's founder and president, said that California law prohibits female genital mutilation and that boys should get the same protection. Circumcision, he said, removes "thousands of nerve endings" and is a painful and unnecessary procedure.

COMMENT: I must admit that their argument appears logical. In some European nations at this moment in time it is illegal to smack your own child or dock a puppy's tail but perfectly fine to mutilate a boy's wotsit as long as you believe God wants you to do it. 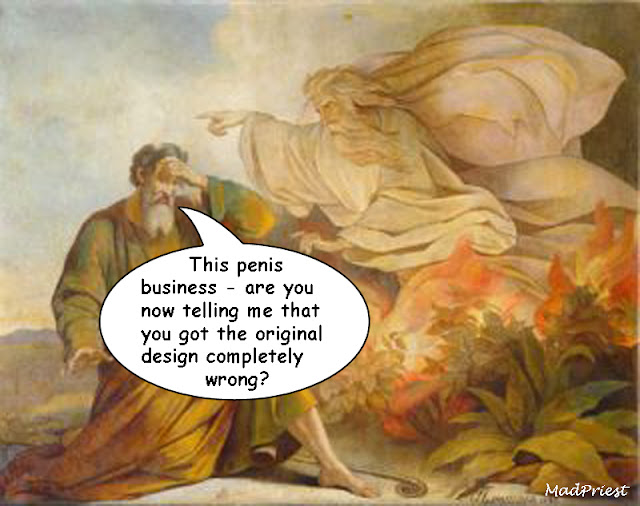