Please pray for Tracie and Joe who are miserable at the moment because of work and financial problems.

Please add my aunt, L-M to the list. My uncle, B, died last Wednesday after a long and painful illness. They had been married for 59 years.

Also my friend R, who was just diagnosed with breast cancer and is undergoing treatment.

Also my dear friend G, whose sister died suddenly on Friday at the age of 59, leaving behind a grieving family.

And lastly for me: my job is fast disintegrating, my boss is becoming more hostile, and few prospects for a new job are to be found. I am in job-hunting mode and starting to feel a bit desperate. Every day feels like walls closing in and trapping me in a hopeless place but I trudge onward and upward!

Our good friend, Jay Simser, appears to have had a fall recently and is badly bruised and very sore. Details at BAILEY'S BUDDY.

Yesterday I went to see the rheumatologist recommended by friends. He spent an hour with me and then sent me for blood tests, a bone scan, and x-rays. I meet with him again next week to learn the results of these tests.

Ten people have been killed and fifty wounded in violent protests against the killing of two men and two women in a night-time raid in north Afghanistan.

"There is no more room in the hospital, it is already packed with wounded," Hassan Baseej, head of the Tahar provincial hospital, told Reuters. He said most of the casualties had gunshot wounds.

Two British students were gang raped by six men after being attacked on an isolated beach on the Caribbean island of St Lucia. The women were taking part in an environmental study and had been preparing to leave when they were confronted by their masked attackers.

SUNDAY: One of April's two sons was killed six years ago serving in Afghanistan, shot by a sniper; as a result she turned to heroin. She's been clean now for three years. This week she heard that her other son is missing in action in Afghanistan.

Leo has eventually packed up his scissors and razors and left. An unwelcome and enforced retirement, but how can a barber compete with the greed and intentions of those who wish to maximize the profits made on their building.

Posted by T yesterday at LIFE IS FULL OF SURPRISES...:

I am simply happy that, after many months of absence, Leo has finally moved into a new barber shop on Main Street, Bridgehampton, and I hope to be one of his first customers on Friday morning!

Al Jazeera has confirmed the release of its journalist, Dorothy Parvaz, who was detained in Syria upon her arrival in Damascus nineteen days ago, while on assignment.During that time she was not allowed any contact with the outside world. She is safe and well. 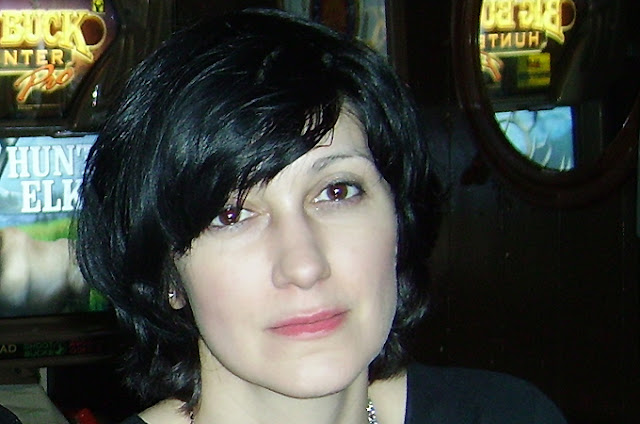