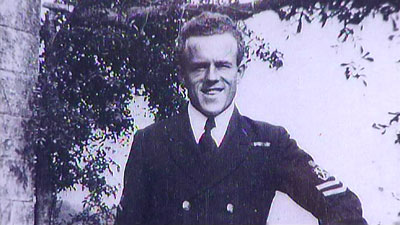 The last known survivor of the 70 million men who fought in the First World War has died, a pacifist, at the age of 110.

Claude Stanley Choules, known to his friends as "Chuckles", was born in Pershore, Worcestershire, and served in the Royal Navy. He spent his final years in a nursing home in Perth, Western Australia.

As he grew older and became one of the last surviving combat veterans, he became well known, and in 2009 he published a book about his life called The Last Of The Last. He declared himself a pacifist and declined to take part in Australia's popular remembrance parades.

His son, Adrian, said: "He served in two wars but he hated war - he just saw it as a job."

Mr Choules' family confirmed he died peacefully. His 84-year-old daughter, Daphne Edinger, said: "We all loved him. It's going to be sad to think of him not being here any longer, but that's the way things go."

COMMENT: When I was a child I knew many men who had fought in WWI and many who had fought in both World Wars. I grew up knowing all about the horrors of war as my mother was always truthful in her answers to my questions about the old men who would walk around the small town I lived in, muttering to themselves and occasionally shouting out curses against Germans and, more often, the Japanese.

The two wars were close to me, not only in time, but in geography as well. Those black and white photos of the carnage on the battlefields of WWI were taken just a couple of hundred miles or so from where I lived.

Retired soldiers would give talks about the reality of war at my schools and at the churches I attended.

I learned at a very young age that war was not glamourous, that it was a very bad thing.

In England, we are rapidly losing that direct connection to the experience of war. Of course, our soldiers are fighting in Afghanistan and elsewhere, but not in anywhere near the numbers involved in the World Wars. So, their experiences will not be heard by many and will not become part of our collective memory as forcefully as the experiences of the soldiers who fought in the World Wars.

I do worry that as a nation's memory of the obscenity of war fades the more likely that nation is to consider war once more. 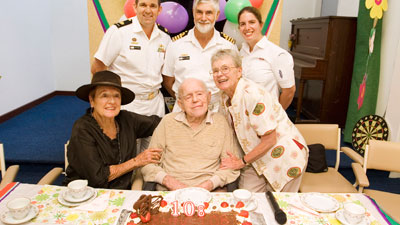