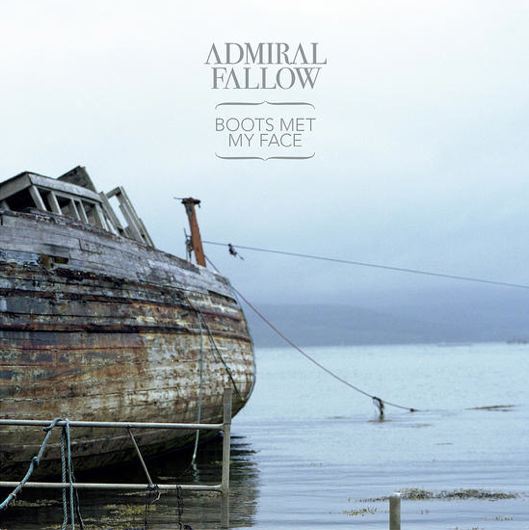 This is the debut album from a Scottish band who are getting a lot of attention from the music press and a lot of support from their growing fan base, especially around the Glasgow area. They adhere to what seems to be the preferred Scottish template of male singer/songwriter with female sidekick and talented, extremely tight, backing band. They are not as yet, in my opinion, as consistently creative as Belle and Sebastian and they lack the professionalism of Deacon Blue. But, it's early days for the band and the one thing they have in spades is potential. I notice that they have gigs lined up soon away from their home base and I expect they will wow the audiences south of the border and, eventually, in the States. I like them, a lot.