Nazi plans for resistance if they lost the Second World War included a plot to poison sausages, chocolate and Nescafé coffee, secret files reveal. The Werewolf organisation, a network of Nazi saboteurs who would fight to create a Fourth Reich in the event Hitler’s empire crumbled, were to leave tins of instant coffee powder and other foods laced with toxins where they could be found by British and American soldiers. The revelations were made in a formerly top-secret MI5 dossier on the potential use of poisons by Nazi guerrillas after the war that is declassified today.

COMMENT: As they would have been used to eating from 1940's American hot dog stands I don't think a bit of poison in their sausages would have done the American soldiers any harm whatsoever. As for the English soldiers they would have rather starved than eat one of those phoney german sausages - it would still be the same today. 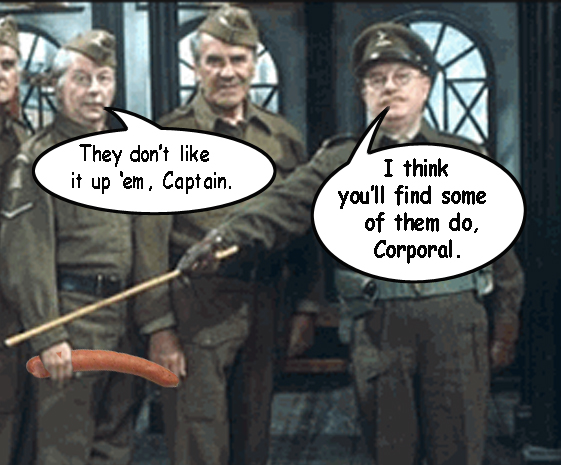