The Israeli military deployed the first mobile battery of a new antirocket missile defense system on Sunday on a dusty rise at the outskirts of the southern Israeli city of Beersheba. Military officials said the deployment was accelerated because of the recent escalation in rocket and mortar fire by Gaza militants against southern Israel and Israeli airstrikes on Gaza, which have led to fears of an all-out confrontation. 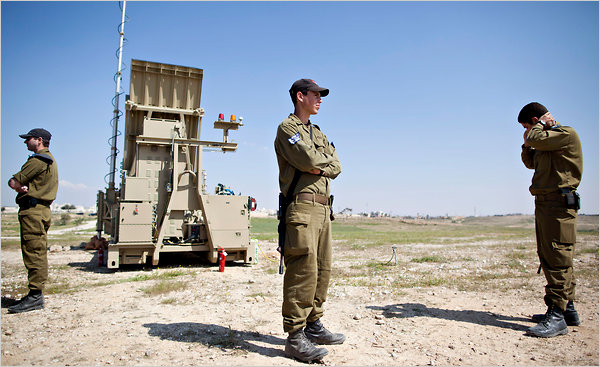 From THE TIMES OF INDIA:

China sentenced thousands of people to death last year, for a wide range of crimes that include nonviolent offences and after proceedings that did not meet international fair trial standards, even as the rest of the world's combined number dropped, Amnesty International said today.

Iran executed at least 252 people, followed by North Korea with at least 60 executions, Yemen with at least 53 and the United States with 46.

This year saw the pro-democracy revolution in Egypt, and it also sees the danger of that so-far-successful revolution being hijacked by a loose, de facto partnership of convenience between the Egyptian army, the supporters of the old (Mubarak etc.) regime and the Muslim Brotherhood. Now the interim Egyptian government has just made a law criminalizing all protests and strikes throughout Egypt; a little while before that, women protestors in Tahrir square were targeted by the Egyptian army cracking down on the protests. To add as much insult to injury as possible, the arrested women were subjected to "virginity tests" - observation of the hymen, I assume - in front of male soldiers, and anyone who was unmarried and found to not possess the required paperwork was additionally charged with "prostitution".

Fear persists among Egypt’s minority Coptic community despite hope among the rest of the population of greater freedom after the successful referendum to amend the constitution. The vast majority of Christians voted “no” in the referendum, contrasting more than 70 per cent of the population that voted “yes.”

“It is not that the Christian population does not want the constitution to be changed. They feel that this change is too quick and will only benefit the established political blocs such as the Muslim Brotherhood and the National Democratic Party,” said a source, a sentiment echoed by secular opponents.

Posted by Catherine at COME TO THE TABLE...:

The last year has been very eventful and not in what I would call a positive way. It has been hard and tiring, wearing me down at times to a point where I don't think I can recover, but somehow I manage with God's grace. It has not been a particularly happy year, more of a year of resignation to whatever comes along and remain moving forward almost automatically. Time has been drawn out but the days have sped by, blurring from one to the other.

At this time, right now, everything that should be a positive thing, isn't, and it presses down hard on the soul and grinds the body and mind, seemingly crushing any will that might be left to keep going.

Please pray for MadPriest who is going on a long journey tomorrow. Please pray that it will all be, as they say, satisfactory.

Leonardo Ricardo has news about the, extremely probable, dropping of the anti-gay legislation by the Ugandan parliament on his blog,
ERUPTIONS AT THE FOOT OF THE VOLCANO. 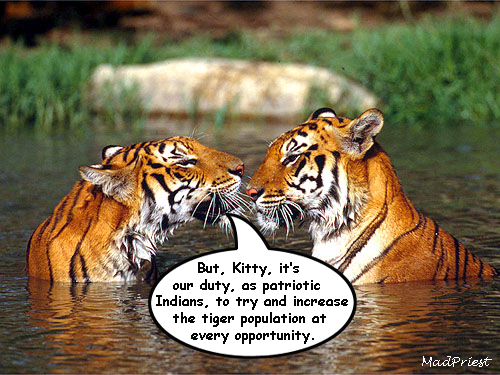