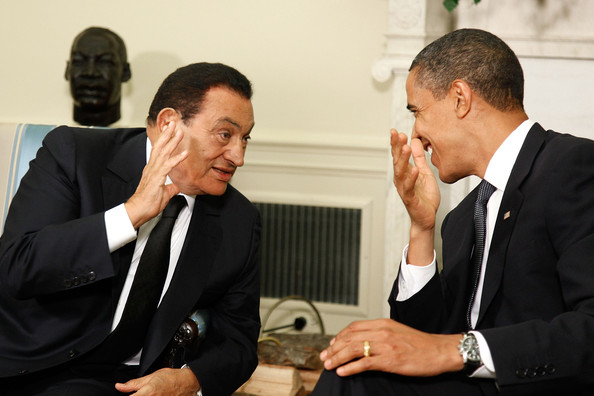 The revolution in Egypt has been the top story of all news reports in the UK over the last couple of weeks. We have watched with interest but there has not been any overt excitement about what has been going on. I think we may be taking the attitude that yes, democracy is good, but democracy in an overwhelmingly Islamic country could spell bad news for the Middle East peace process and could even result in more bombs being detonated on our public transport. I don't think anyone here is suggesting that it is right for the West to continue to fund, and, therefore, sustain, the dictatorship in Egypt, but we are worried about what the future may hold.

I have noticed that this is not the case in the U.S.A. Certainly among the liberal minded in the U.S. there has been overwhelming support for the revolutionaries. If anything this fervency has been more intense than the fervency for change before Barack Obama's election to the White House.

This is interesting. The citizens of the U.S.A. are not normally this interested in events outside the borders of their own country, even when they are taking place in countries they are at war with. I don't think the obsession with Egypt's internal politics has anything to do with American pride in and support for democracy. In fact, I think the opposite may be true. It does seem to me that there may be a sizeable dollop of envy involved the American enthusiasm for change in Egypt. The shooting in Tucson recently, caused by the hate campaigns of the U.S. right wing, has shown that although democracy in the U.S. is not dead it is certainly considerably unwell at the moment. Perhaps my American friends' emotional investment in the political situation in Egypt indicates that they, also, would really love to take to the streets and demand a just, transparent and actually representative democratic process in their own country. 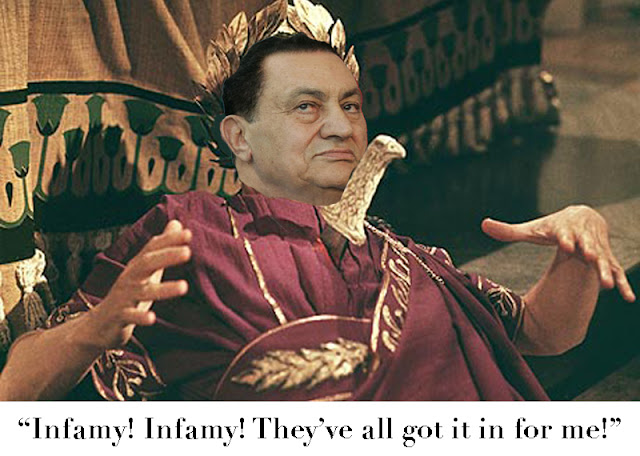