The Bishop of Peru, the Rt Revd William Godfrey, said that, so far, about ten RC priests had joined the new group to explore the possibility of switching denominations. Some may bring congregations with them. About half of them are from churches that have become independent from the RC Church, often because the priests have got married. Bishop Godfrey said that he had also received requests from RC clergy in Uruguay, Ecuador, and Argentina, to join the Anglican Church. He believes that some priests may have been encouraged by Pope Benedict XVI’s positive words about Anglicanism when setting up the Ordinariate, when he was “extra ordinarily positive” about the Anglican tradition. 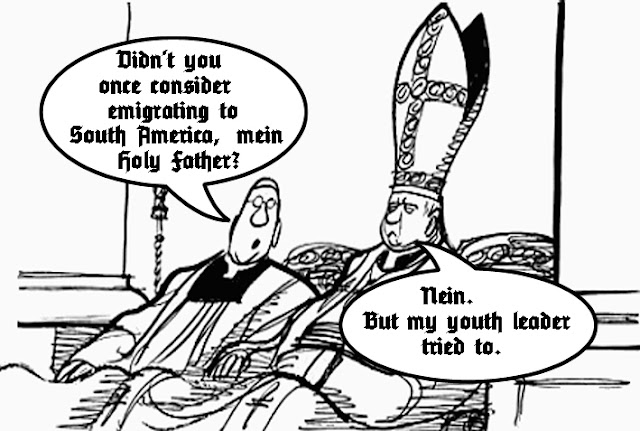