One view that is very dominant among those investigating the deaths, especially in respect of the birds, is that the cause will have something to do with human activity. The most probable cause of the death of the red-winged blackbirds is fireworks let off during New Year celebrations.

It is unlikely that the deaths so far will have a lasting impact on the species involved - even locally they will soon recover. This is because the species involved are not under any serious risk of extinction. But five thousand blackbirds died in the Arkansas incident and there are plenty of species in the world, in all countries, including the US and England, whose total populations are less, sometimes far less, than five thousand individuals. Therefore, it is of the upmost importance that we discover what it is that is causing such mass die-offs because next time we may lose something that cannot be replaced.

The preservation of the earth's natural habitats and the creatures that live in them is, for human beings, simply a matter of making choices. We have free will, or if not we have survival instincts that present themselves in the ability to make rational choices. We can, if we so wish, decide that we are content to watch the progressive extinction of all the creatures with whom we share this planet (with the possible exception of cockroaches and rats). We can, if we so wish, destroy the environment to such an extent that we too become an extinct species. However, if we asked every individual on the planet if either of these scenarios are what they really want the answer we would get is an overwhelming no. Therefore, the choices we must make can be based on simple "either/or" decisions. For example, would we prefer to give up the pleasure we get from watching fireworks, a very few times a year, in order to avoid local bird populations being decimated? Are we prepared to pay out large amounts of money in order to bury power cables underground so that birds do not collide with them? Are we prepared to properly finance marine oil exploration so that we minimise the risk of oil leaks into the marine environment? Are we prepared to restrict our personal right to travel where we like when we like in order to stop, even reverse, global warming that is already killing people throughout the world and will, if unchecked, lead to the extinction of the human race?

One thing is for certain, our present policy of shrugging our shoulders and saying "how weird" about these strange occurrences and then doing nothing about them, hoping the problem will just disappear of its own accord and the planet's environment will just sort itself out to our benefit, is a definite choice for the negative on all of the above questions and all the others like them. The actions of human beings impact so much on the environment of our planet that we cannot choose not to choose - we either do something or we don't, and not doing something is a decision made as much as doing something would be. 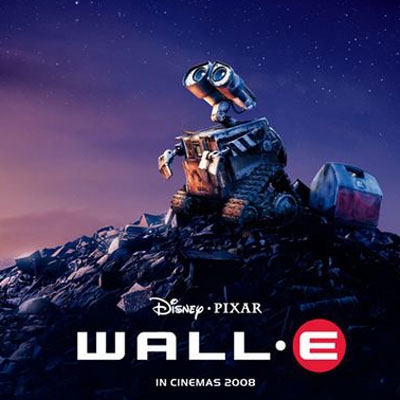