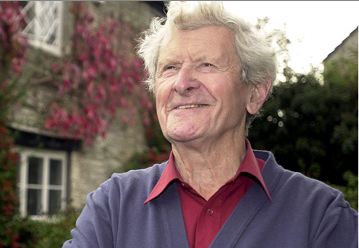 Dick King-Smith, who died on January 4 aged 88, was a farmer, primary-school teacher, television presenter, budgerigar breeder and children’s author whose books sold more than five million copies in Britain and were translated into 12 languages; his greatest success was The Sheep Pig (1984), the story of an orphaned piglet adopted by a farmer and his sheepdog, which was made into the film Babe (1995).