One of Pakistan's most openly progressive politicians, Salman Taseer, was gunned down Tuesday in an act that violently highlighted extremists' tightening grip on the country even as the beleaguered government struggled to stay in power.

The razor-tongued governor of Pakistan's most populous province was known for speaking out on behalf of women and religious minorities. Two months ago, in defiance of the prevailing political winds, Taseer paid a visit to Aasia Bibi, a Christian woman sentenced to death under the country's harsh blasphemy law.

Reynaldo Dagsa, a councillor in Manila in the Philippines, was killed in front of his family moments after he pressed the shutter while taking the New Year’s Day portrait. The gunman was soon identified as Michael Gonzales, also known by the underworld name of Fubo of Fish Pond Area 1. He was arrested soon afterwards when the district councillor's family handed the camera to police.

The politician was active in law-enforcement activities in his district.

The gun rules in most Philippines cities and not a day goes by without someone being shot dead. Huge numbers of cheap firearms are easily available on the legal and black markets. Hired assassins are also on the loose, usually riding as pillion riders on motor bikes, their faces covered by visors. They pull alongside a victim's car, shoot him – and then ride off into the thick traffic. 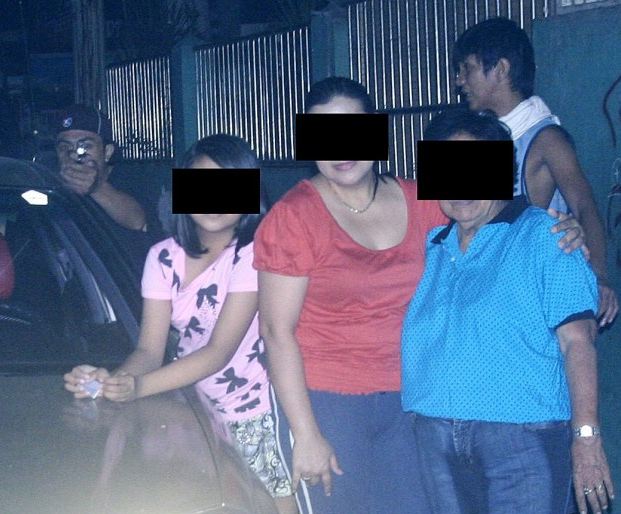 I noticed on your blog the reference to the floods in our states of New South Wales and Queensland. To put the extent of the damage into perspective, the area of land underwater is now greater than Germany and France combined. Fortunately only about 300,000 people are being disrupted (my guess which could be wildly wrong), but the rest of the country will be paying higher food prices for the next 6-9 months due to the damage to our crops of fruit and vegetables.

My friend Tracy died on New Year's Day -- sometime in her sleep between the years. Her services will be Friday in Vernal, UT at the Episcopal Church. She was about 20 years younger than my age. No word on why.

I especially ask your prayers for one of our regular visitors to this blog, Mtr. Phoebe McFarlin, who is finally getting a knee replacement. Such surgeries are fairly routine, but surgery is surgery, and I ask that you keep her, her surgeon and medical team, and her body in your prayers for a speedy recovery. Then she can get the other one done!

Please pray for an unnamed pastor and his family. They are dealing -- God alone knows how -- with devastating pain. It is not our business to say any more on the subject. But please pray for them.

Posted by Mark at ENOUGH ABOUT ME: AN AUTOBIOGRAPHY:

Prayers, please, for the family of B.

They have suffered several losses over the past year - the grief drove B. to take his own life last week.

Thank you so much for the prayers, Rich's bypass was a success and he's home and reasonably comfortable. He was greeted very enthusiastically by his 85 pound Golden Lab Emmett, who really missed his Daddy, even though I give better treats!

A huge thank you to all whose prayers support me. I am truly grateful.

Today's surgery appears to have gone well. There was a lot done and I bled more than expected. That has calmed down, though. The doctor was able to access and treat all sinuses. My deviated septum has been fixed.

I am quite unattractive now. My nose is swollen, though there is no bruising of nose or eyes. Because of the normal bleeding that can last for a few days, I have a "nose bag" but it is not full of oats. It holds gauze changed frequently.

Had an analgesic and am now going to crawl in bed, propped up on four pillows.

Thanks again for loving support from so many folks all around the world. You're the best. 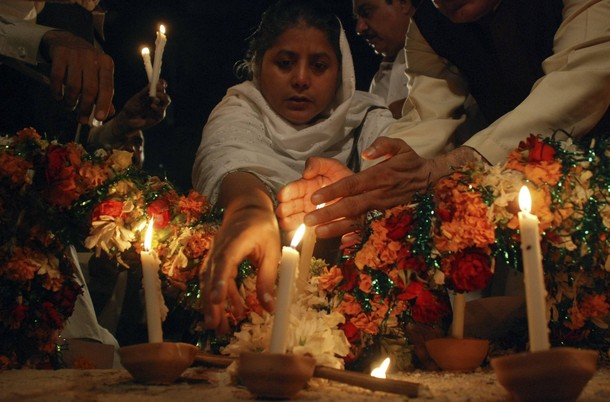