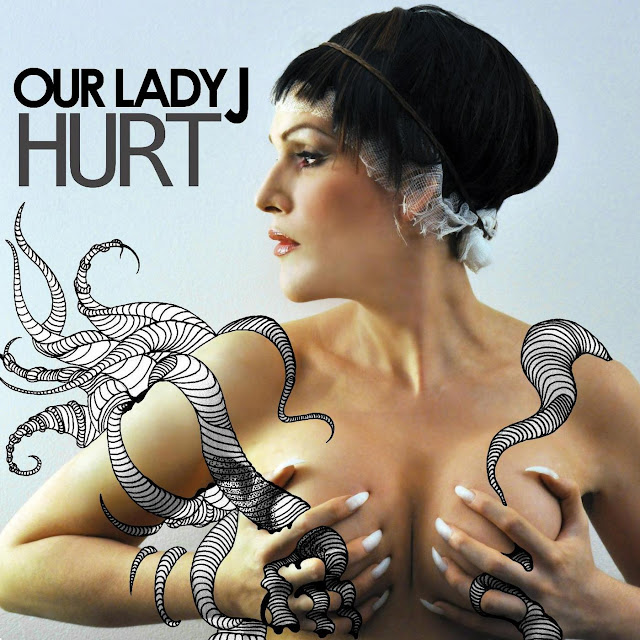 One of DOLLY PARTON'S, and also one of my, favourite performers is Our Lady J. As a classically trained pianist, who has performed with The American Ballet Theatre, Alvin Ailey American Dance Theatre, and the MMDG (Mark Morris Dance Group) Music Ensemble, and a critically acclaimed singer/songwriter in her own right, she is not just one helluva woman (babelicious enough to walk out with DANIEL RADCLIFFE on more than one occasion), she is also one helluva talent.

To date she has been known for her cabaret performances of satirical and biting "post religious gospel music," but on her upcoming album, "The Gospel Electric," she has fused electro/pop with her "unorthodox uplifting soul-shaking sound." This new direction is perfect for her androgynous vocal sound and brings out the depth and emotion in the lyrics of the songs she sings (which are both her own and covers).

The debut single from the album is a cover of the Nine Inch Nails' song, "Hurt," which you can enjoy by clicking on the widget below. You can download this from Amazon and all the usual places, but I suggest you wait till the album is released and go for the full Lady J experience. If you want to hear the album before it's release you can check it out on Our Lady J's WEBSITE. If you live in, or near to, London, England, she is performing at THE LONDON AND SOHO THEATRE between the ninth and twenty first of August. She is also playing the ELECTRIC PICNIC FESTIVAL taking place in Stradbally, Ireland on the fourth and fifth of September. After that she's off to Seattle (give her my regards, KJ!). 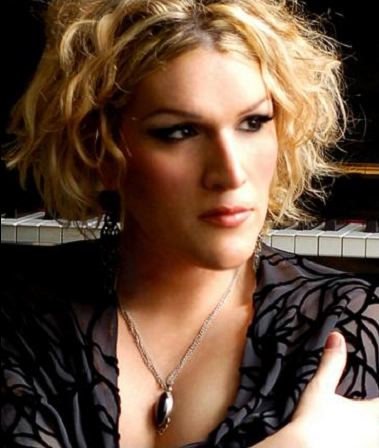