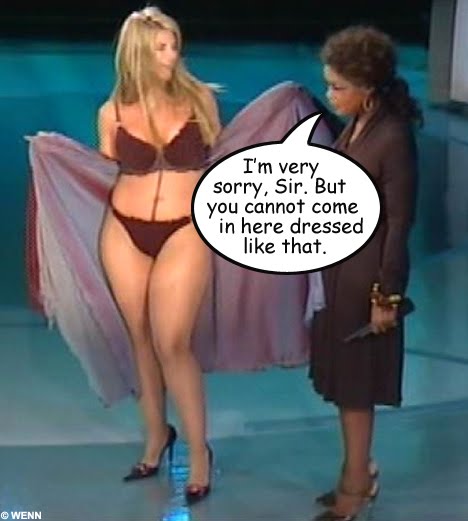 Indonesia’s highest Islamic authority has followed up a series of contentious edicts with a new one barring Muslims from watching television gossip shows or having sex-change operations. The authority, the Indonesian Ulema Council, said gossip shows about the intimate details of people’s private lives — a popular genre on Indonesian television — were immoral and threatened society. 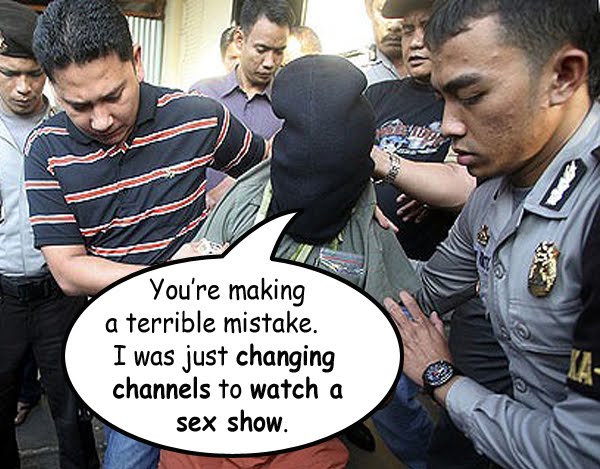