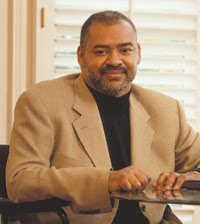 And all in the end is harvest

Marvin Isley was one of the members of the family music group, The Isley Brothers and a bass guitarist. He grew up in Englewood, New Jersey and graduated from Dwight Morrow High School in 1972.

In the late-1960s, he formed a trio with older brother Ernie and brother-in-law Chris Jasper. By the end of the decade, the group joined the older half of the Isleys as its instrumentalists. The instrumental lineup became official band members to the Isleys in 1973, resulting in platinum record success with the band's 3+3 album. This lineup splintered into two groups in 1984, with the original Isleys carrying on as the Isley Brothers; while Marvin, Ernie and Chris formed Isley-Jasper-Isley. The group released three albums and had a US number one R&B hit single, "Caravan of Love".

In 1991, Marvin Isley returned as member of the Isley Brothers with Ronald and Ernie and carried on until 1997, when Marvin developed diabetes. He had both legs removed. Marvin was inducted along with his brothers to the Rock & Roll Hall of Fame in 1992. (WIKIPEDIA) 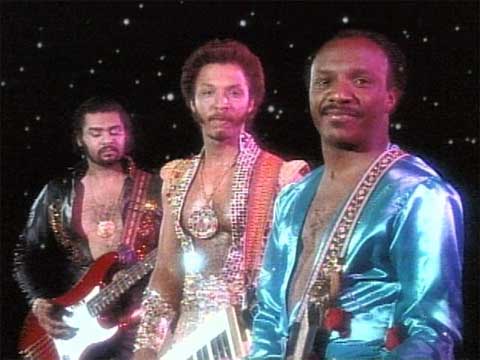