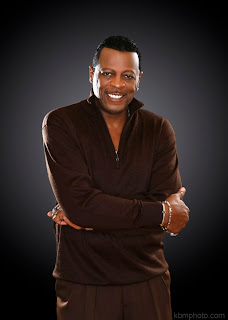 He was, quite simply, the Voice. The name Ali Ollie Woodson may not be familiar to large numbers of readers, but to those in the Soul music business he was known as one of the greatest singers of his generation. In a career that spanned over three decades, he worked as lead singer for the Drifters and (the post-Teddy Pendergrass) Harold Melvin and the Blue Notes. He also served as guest vocalist on dozens of recordings of artists from Freda Payne to Paul Jackson, and as a backing vocalist for Whitney Houston, Rachelle Ferelle and Aretha Franklin. However, his true coming out was as the lead singer of the Temptations from 1984-1996.

By 1996, Woodson left the Temptations for good, and fans anticipated that a solo album would soon be on the horizon. Instead, he worked on a number of different projects, performing in a series of stageplays, providing backing vocals on several soul and jazz albums, touring with other former Temptations Damon Harris and Richard Street , and briefly forming a group with two former Supremes. Ultimately, he created the Emperors of Soul, a touring group covering Tempations' and other Motown hits which received positive reviews around the US.

It would be five years before Ralph Tee of Expansion Records would get Woodson back into the studio to record Right Here All Along, Woodson's long overdue first solo album. It was a solid disc, and received kudos in most Soul music publications.

Reports began circulating in early 2009 that Woodson was ill. But by Spring of that year he had released his second album, Never Give Up, on his own Ollywood Records and continued his public appearances. Sadly, he died on Sunday, May 30, 2010 of cancer. He will be terribly missed by soul music lovers. 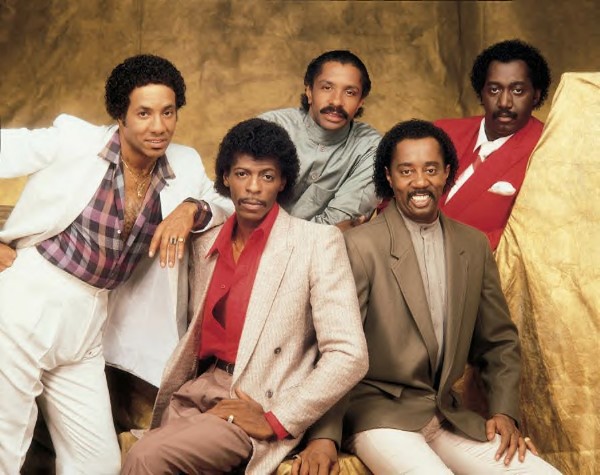