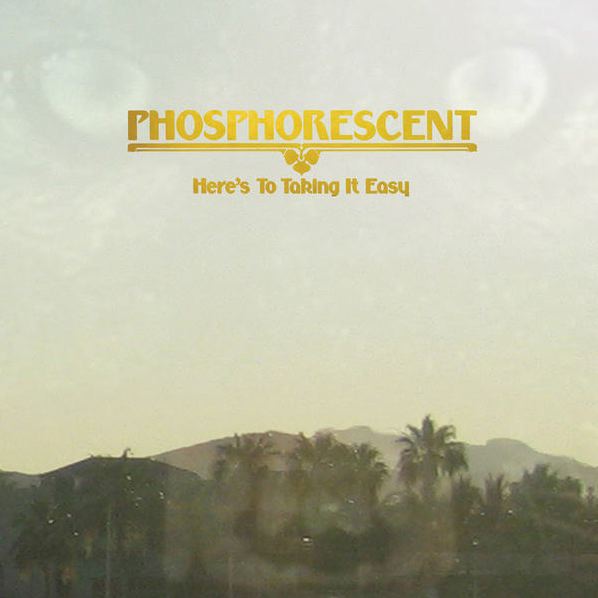 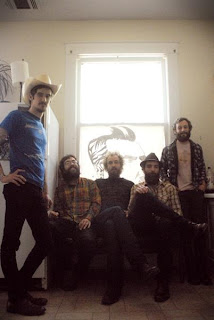 This is simply a gorgeous sounding album. The ghost of Gram Parsons can be heard in every note. And if, like me, you believe Gram was the bees knees with knobs on, then you are going to enjoy mightily the selection of tunes from it that I have chosen for you tonight.

Before recording under the name Phosphorescent, Matthew Houck traveled the world playing under the moniker Fillup Shack and released the album Hipolit in 2000. Houck later changed his recording name to Phosphorescent, and then released the full-length LP A Hundred Times or More in 2003. The following year, the band released the EP The Weight of Flight. The band received national attention after it released Aw Come Aw Wry in August 2005 and Pride in October 2007. The latter was named the 12th best album of 2007 by Stylus Magazine and received a 8.0 rating from indie tastemakers Pitchfork Media.

The band consists of Matthew Houck plus many others that come and go. (WIKIPEDIA) 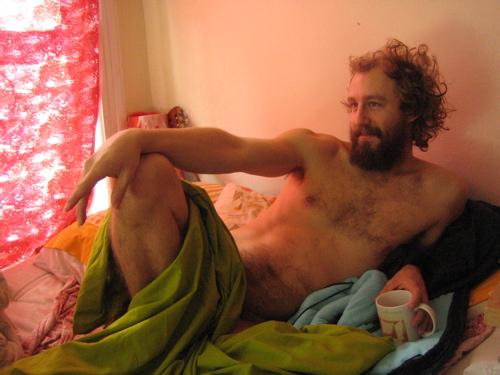