Train passengers were left reeling on Thursday by an announcer's use of the antiquated term 'negro balls' (negerbollar) to describe a type of chocolate treat on sale in the bistro carriage. A number of passengers complained about the loudspeaker reference to a small, spherical, coconut-covered cake more commonly referred to in modern times as a 'chocolate ball'.

Sweden's Discrimination Ombudsman classified the word 'negerboll' as inappropriate in a 2005 ruling against a bakery in Sjöbo in southern Sweden, arguing the term was redolent of racism and slavery. 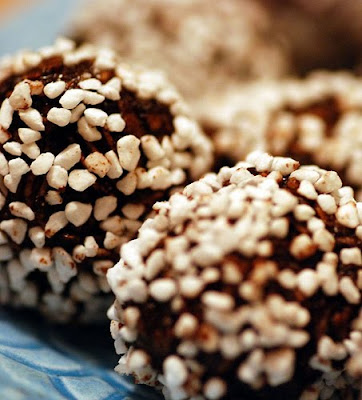