The Anglican bishop of the Central Solomons Diocese in the Solomon Islands has been fined for drink driving and crashing a Diocesan vehicle back on the 1st January. He had also been charged with driving without a driving licence.

Police said earlier in the day his son was seen driving the truck, however later when they were about to leave to pay for more beers, the accused insisted he drive even though he was too drunk. They reportedly went to a liqour shop and to a lodge where they bought more beers and then set off back to the bishop’s official residence. 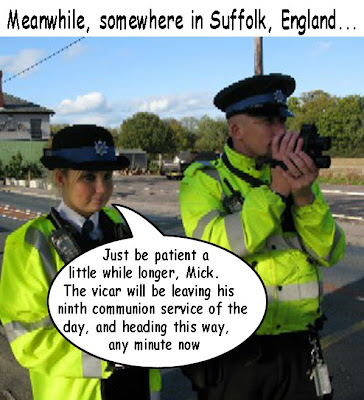