Gunmen in Edo State have kidnapped the Bishop of the Anglican diocese in Benin, the state capital. According to reports, Bishop Peter Imasuen was abducted in the early hours of yesterday from his official residence. He was said to be returning from the Sunday service when the armed men, who had laid ambush, stopped him as he was about to enter his house. The hoodlums were said to have forced him into their vehicle before zooming off to an unknown destination.

Rt. Rev. Imasuen is the state chairman of the Christian Association of Nigeria (CAN).

His abductors were yesterday demanding a ransom of N50 million from the family and the Anglican Communion before they can release him. A source close to the family in Benin City confirmed the incident and said that the gunmen had established contact with members of the family. 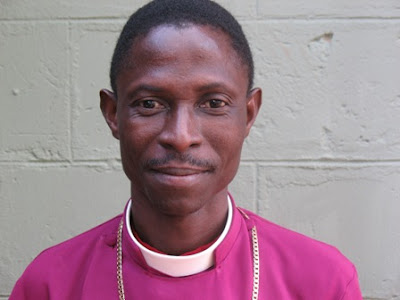