The General Synod will debate a private member’s motion next month calling for the Church of England to declare itself “in communion” with the Anglican Church in North America, formed in opposition to the pro-gay liberals in the official Anglican body in North America. The synod, dominated by evangelicals, could pass the motion by a 50 per cent majority, adding to the pressure on the primates and bishops to recognise the new church. 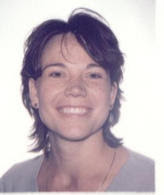 The motion, put down by Lorna Ashworth (photo left), an evangelical from the Chichester diocese, comes after The Episcopal Church in the US elected a lesbian priest, Mary Glasspool, to be a suffragan bishop in the Los Angeles diocese.

Bishop Gregory, one of the architects of the new Anglican Convenant, a new unity document now in its fourth draft, said: “We have succeeded in getting all the primates round the table at primates’ meetings so far,” he said. “I don’t think that would happen again if The Episcopal Church confirms the election of Mary Glasspool.”

The consecration of Canon Glasspool as a bishop would signal that The Episcopal Church (TEC) was not willing to sign up to the covenant.

COMMENT: As you all know, I am always ready to help out with the democratic process, so I have produced a handy leaflet that will be given to every member of synod next month to help them in their task. 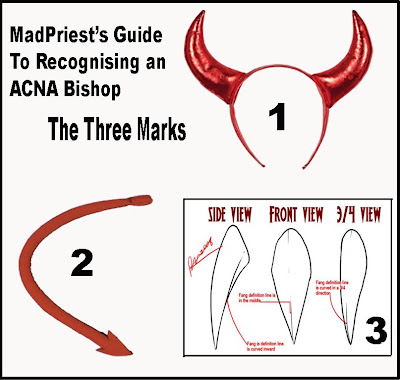