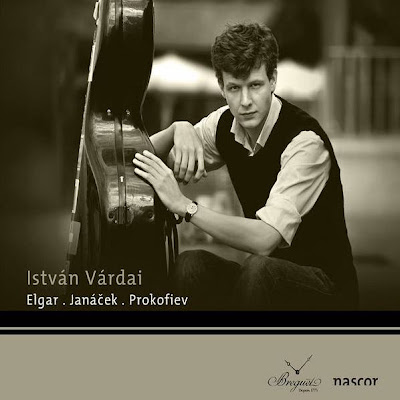 I'm not the world's most patriotic person. But
I'm patriotic enough to believe, without a single
reservation, that Elgar wrote the greatest cello
concerto of all time. The first movement is
sublime and the whole thing is probably only
surpassed by Beethoven's violin concerto in my
list of favourite classical works. And for years,
again as a good Brit, I have honestly regarded
Jacqueline and Sir John's EMI recording as
unsurpassed.
But yesterday I bought a version by THIS young
Hungarian and I was as knocked sideways by his
performance as I was by Du Pre's seminal
recording the first time I heard it. I've listened
to it, all the way through, three times already.
I think it's bloomin' brilliant.
The CD is officially released on 11th. January.
Here's the first movement. Enjoy. 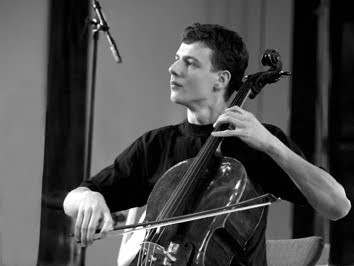