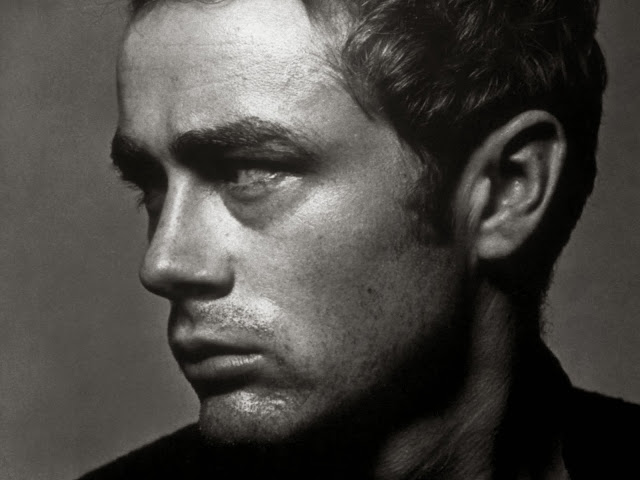 The United States of America used to be so cool. From the nineteen twenties onwards its culture was imbued with so much coolness it was positively frosty. All the major art forms were dominated by proponents of cool. In fact, I would go as far to say that it is the coolness that makes American art uniquely American. Film, photography, painting, music (popular and classical), writing, commentary and reportage mixed creation, artisanship and style into a seamless "I want to be like that" experience for the viewer / listener / reader. Then, sometime in the late nineteen seventies or early eighties, whatever provided American culture with coolness ran out. The seam had been worked out - there was no more white gold or black gold to be found. 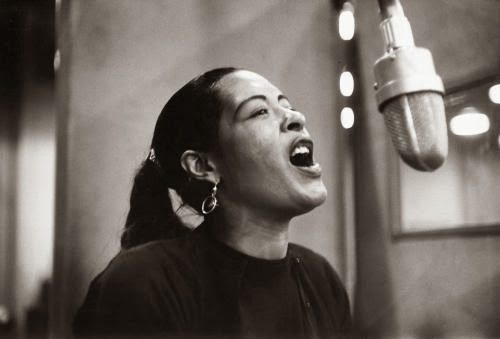 I don't think we really noticed at the time because so many of the cool people were still alive. But now they are leaving this mortal coil in increasing numbers every year the dearth of what made American culture almost unique in the world is plain for all to see. In fact, I would hesitantly suggest that American culture is dead. There is no more art, just product. The irony of Warhol has become the commonplace zeitgeist. Ayn Rand, the fascist, is the rebel of the boys and girls of the silicon age; women artists are whores and male artists are masturbators. 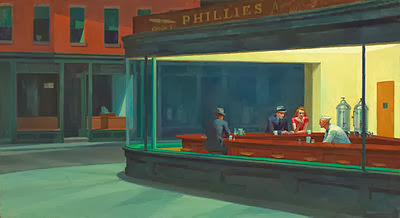 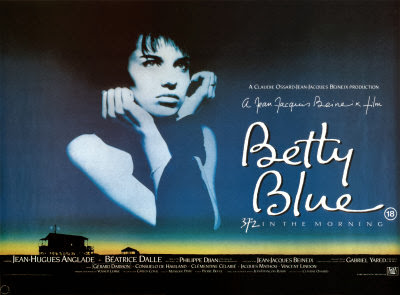 The Death of Cool.
Drum tracks, body stockings and booty.
Zombie films and smooth jazz.
Saw I, II, III, IV, V, VI, VII, VIII, IX, X, XI...
Yes, I know, there was always banality. The thing is, we used to have an option. Now we don't and we have stopped giving a damn that we don't. We just listen to our old records on C.D. and watch old films on Blu-Ray and write blog posts about how much better life was back in the day, which nobody below the age of forty five will ever read.
Let's face it, if George Clooney and Sigourney Weaver are crossing the road together and get run over by a truck, we're completely fucked. 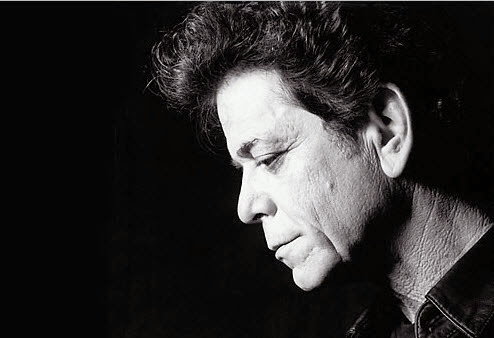