↓
Home Menu ↓
Skip to primary content
Skip to secondary content
It is impossible for any politician to say anything without his or her sincerity being doubted because of the track record of the profession. Therefore they should stfu when stuff like Friday's helicopter crash in Glasgow happens. The only people who needed to say anything publicly at the time were the spokespersons for the emergency services.
Of course, news reportage, whether it's the BBC or a tweeter, is proper and good but 24 hour news has led to reportage of no substance or necessity just to fill the time and keep viewers titillated. Shamefully there is no need for this as there is plenty of news in the world every day. It's just that people enjoy the feeling they get when confronted with a "sexy" tragedy more than the feeling they get hearing dry statistics about the number of people who get killed on the UK roads every day which invariably is more than eight. In other words, I am completely cynical about the response of people who only react to tragedy when it is local and spectacular and yet still drive at 40mph in a 30mph zone.
Either all accidental death is tragic or it is all acceptable. 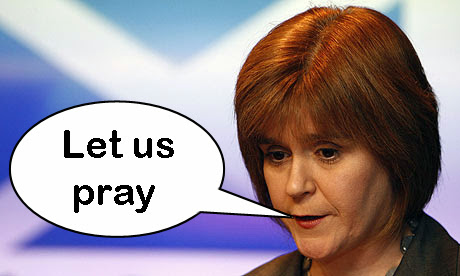