↓
Home Menu ↓
Skip to primary content
Skip to secondary content
Some research I'm doing for my Saint Laika's project led to me spending most of today working through the list of holy days kept by the Episcopal Church in the USA. I must say I am incredibly impressed. Okay, there's a few dodgy ones that seem to be included as representative of a career (e.g. musicians, artists and architects) - G. F. Handel was one of the world's greatest composers in my opinion and I expect he was a fine drinking companion and conversationalist. But a holy saint of God - no way! But overall the calendar is biased towards those who did Christ's work in the world whilst they were alive rather than just writing tomes telling people how to behave and what to believe or keeping the church and the state in control (with the emphasis on the church being in control).
Where the TEC calendar scores highly when set against the English calendar is its inclusion of modern day saints and martyrs. I like this attitude. The idea of waiting to make sure there are no skeletons in closets before officially commemorating someone is completely contrary to the concept that we are all sinners. And anyway, if a revered modern turns out to be a Jimmy Saville, they can always be struck off. The Roman Catholic Church aren't afraid to do that so why should the rest of us? So, overall, well done TEC. You seem to have got the message - at least as far as who you recognise as saints is concerned. 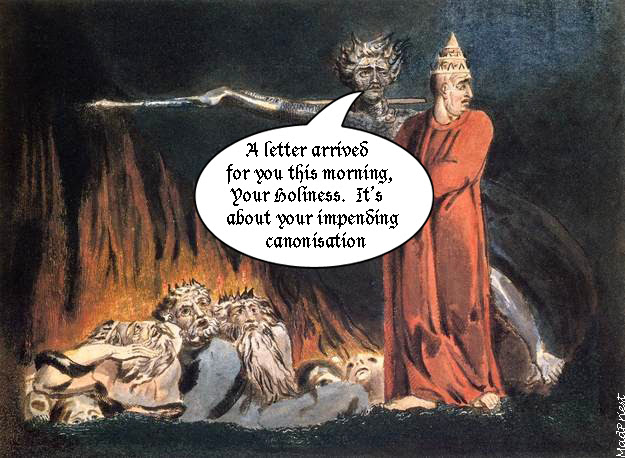