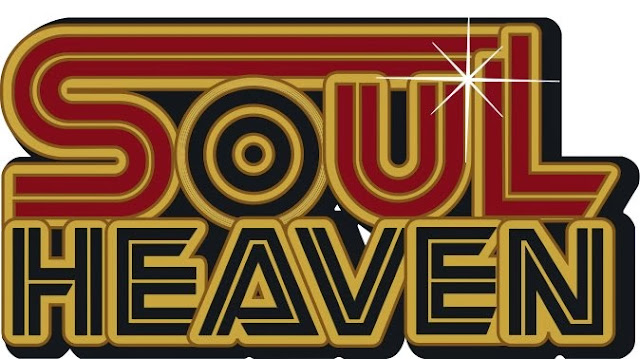 There's no service from Saint Laika's today. Instead I've cobbled together a podcasted tribute to all the soul singers and musicians who died between All Souls 2012 and All Souls 2013. It’s a sad subject but the music, through which we will be paying our respect to these artists, is far from sad. They are all classic songs and tunes that have brought happiness to many, many people over the years and they will, without a doubt, continue to do so for many years to come, some of them, probably, until the end of time.

I've split the show into two parts to make it less cumbersome.

Click on the arrow on the player to stream.
Download via the MP3 icon below the player. 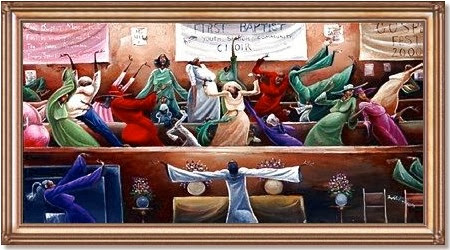 HELP MADPRIEST WITHOUT IT COSTING YOU A PENNY
... by simply placing your Amazon orders, for anything
they sell, including any music I feature that takes your
fancy, via one of these widgets:

It will not cost you anything extra to buy your stuff from
Amazon this way and I will earn commission. I will spend
this money on food and that sort of thing which will ensure
the continuation of "Of Course, I Could Be Wrong..." and
future episodes of "With All Your Soul" and all the other
gubbins you have come to love and value so highly over
the years (etc.).